Chatty smiled foolishly and Tiny laughed heartily. The butterfly rested
a long time. Then she flew away. The birds chattered gayly as the sun
smiled brightly. The brook gurgled with glee and flowed merrily on.
The chipmunk seemed wide awake after his drenching. For a half hour he
scurried briskly along.

“Not far away some fine blackberries grow on low bushes,” he said. “We
will find them and feast until dusk. When we become sleepy we will nap
for a while.”

“We have wandered from our path,” protested Tiny. “We are lost!”

“Nonsense!” exclaimed Chatty. “Someone will show us the way home.
Squirreltown is the greatest city in the world.”

“Do you remember those hunters who passed through Squirreltown not long
ago?” asked Tiny. “They said that London is the largest city in the
world. The East contains many great cities.”

“You are dreaming,” laughed the chipmunk. “I have heard of every large
city. Squirreltown has the most inhabitants, and Gray Fox Center comes
next. How many squirrels live in London?”

“London is filled with people, not with squirrels. Those hunters that
frightened us the other day are people. They live in houses,” explained
Tiny.

“How I should dislike London!” cried Chatty. “Do all people look as
fierce as those hunters? I thought that hunters dwelt in holes in the
ground. I supposed that they played in the trees and wandered about
with huge guns and frightened little animals for amusement. I imagine
that people must look very much like bears.”

“Many of them do,” assented Tiny with a wise nod. “However, they do
not walk on four legs, but straight up like storks. We must roam no
farther. Let us gather these beech nuts and collect them in little
heaps.”

“No, indeed,” said his companion, as he rose from his couch. “I want
some blackberries.”

“O Chatty, an odd-looking animal comes from the trunk of that hollow
tree. It is a bear!” cried Tiny.

“Oh!” gasped Chatty. His eyes opened wide with fear and surprise. “We
must hide.”

For a moment they gazed at the stranger who stood before them. He
sniffed the grass that grew around a stump, but watched them steadily.
The little foragers remained quite still and struggled for courage.

[Illustration: THE LITTLE FORAGERS REMAINED QUITE STILL AND STRUGGLED
FOR COURAGE.]

“Be calm,” said the queer creature in a friendly voice. “I am hunting
for something green and tender. Fear not, for I never attack such small
creatures as you.”

“What are you, sir?” asked Tiny, remembering his mother’s instructions
to speak courteously.

“I am a raccoon and I live in that hollow tree,” said the animal. “I
once dwelt in a village which lies a hundred miles away. Leachburg is
its name. The inhabitants called me Brother Raccoon. My given name
is Sambo, my wife’s name is Serena, and we named our sons Simon and
Solomon. Formerly I was a pet in a family of people. While with them I
learned a number of pretty names for children, as well as many other
things.”

“Tell us something about people,” requested Tiny, drawing nearer. At
last he stood face to face with the raccoon.

“People live a long time if they take good care of their health,”
began Brother Raccoon. “The baby of this family was four years of age.”

“He was surely a backward baby,” chuckled Chatty. “The mayor of
Squirreltown is four years of age and he is very old.”

“Little people are generally happy,” continued the raccoon. “They have
everything their hearts desire. I wish that my little ones had such
good fortune. Alas! we watch Simon and Solomon all the time. They
seldom go out of the house except after night. Little people stay
indoors all night, but little raccoons do not.” 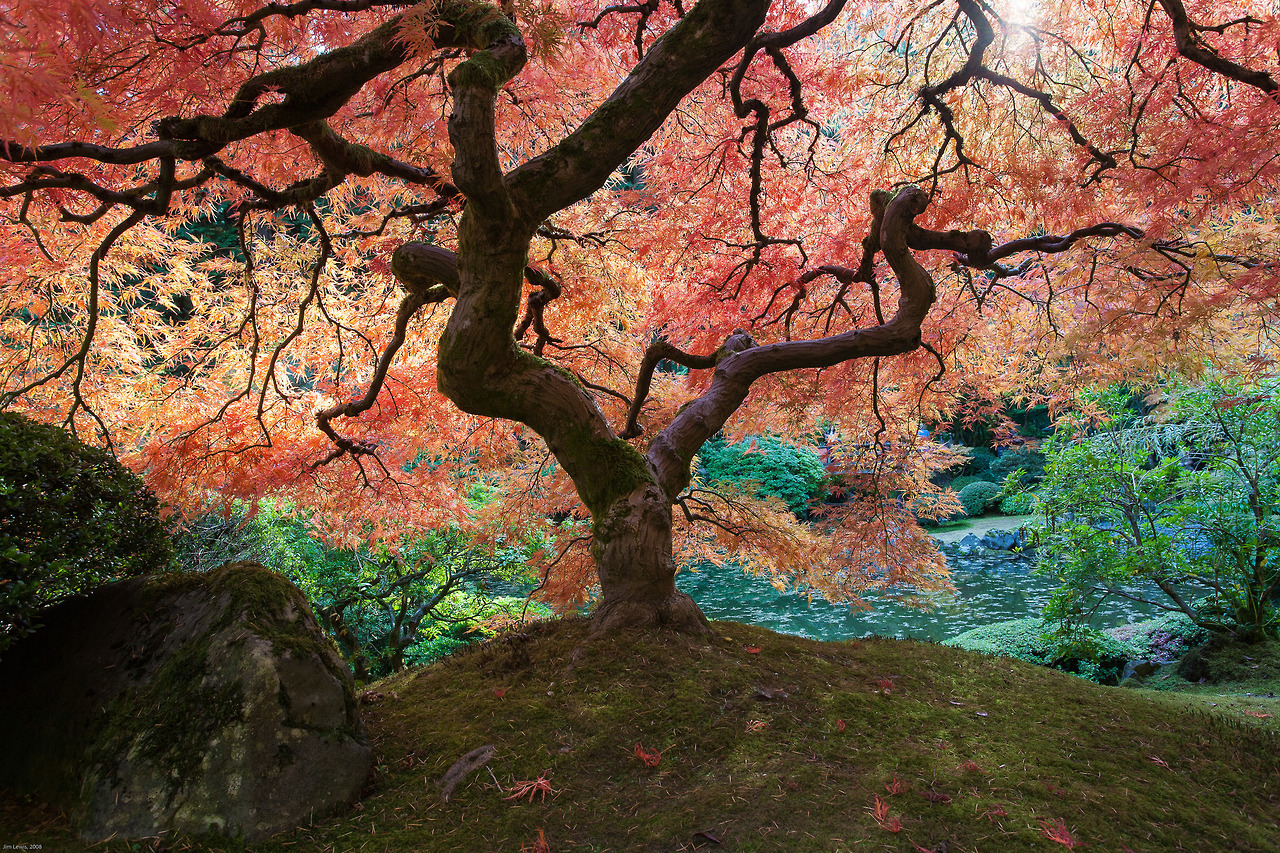 “What lovely times little raccoons must have!” cried Chatty. “If I
were one of them I would run about all night, especially when it is
moonlight. Mother sends me to bed before sunset.”

“No one has more anxiety than a raccoon,” declared the stranger. He
blinked his eyes, which were black and shiny. There were white rings
around them. “Our midnight prowls often cause us great trouble.
Sometimes the raccoons go into the cornfields. While they are eating
corn, a pack of dogs appears and drives them back to the woods. Before
the poor raccoons can hide, the men with their guns attack them.”

“You should not steal the farmer’s corn,” reproved Tiny. “Thieves
deserve punishment.”

“Yes, but the farmer does not treat us right,” replied the raccoon
bitterly. “He steals our fur and eats our flesh. He deceives us and
slays us. He does all sorts of mean things.”

“I am sorry for you,” said Tiny. “Why should little animals of the
forest suffer from the acts of mankind? Are you never safe from harm?”

“No,” continued the raccoon. “Our flesh and fur are so fine that these
terrible people hunt for us by day and by night. One evening I was in a
field of corn which was green and tempting. A party of noisy creatures
called boys came to the field. They chased me back into the forest.
I was so little that I stumbled and fell. A dog caught me. Before he
could hurt me, a small boy seized me and carried me in a bag to his
home. He placed me in a cage.

“The boy’s name was Teddy Root. He greatly admired my dainty feet and
grayish-brown fur. I became so tame that they gave me much freedom. I
soon lost my fear of people. Sometimes they scolded me, because I stole
into the pantry and helped myself to milk, sugar, lard, and butter. I
did not know that I had done wrong. Teddy took cookies from the pantry
without first asking his mother’s permission, so I thought I could do
so, too. However, I yearned for my home in the deep forest. One day I
ran away.

“I wandered a long time before I found the stump that had sheltered me
during my early days. My family had departed. I was alone, but I made
the old house comfortable, and soon forgot my troubles. I preferred a
stump to a gilded cage. One night a party of raccoons went out on an
excursion to a cornfield. They took me with them. It was then that I
met my mate, Serena. Life is happier now than it ever has been before.”

“We thank you for the story of your life,” said Tiny. “Now show us the
way to Squirreltown.”

“I have never heard of such a place,” replied the raccoon, after he had
thought hard for a few moments.

“It is the largest city in the world and it is a very important one,
too,” snapped Chatty. He was vexed at the stranger’s ignorance.

“You are wrong,” said the raccoon as he shook his head doubtfully. “I
know that Coontown is much larger. You must ask some other animal to
show you the way.”

“Thank you,” said Tiny. He never forgot the value of politeness,
although Chatty often did. “We must hasten home.”

“Oh, why did you speak about those blackberries?” he continued, as he
turned to Chatty. “We have lost our way. I fear dear mother grieves for
me.”

“It was no fault of mine that Mr. Raccoon stopped us to tell the stupid
story of his life,” retorted Chatty. “See the acorns under the tree.
Some kind fairy knew that we were coming and threw them down.”

Chatty ate greedily, while Tiny swiftly climbed to the top of a huge
oak tree and gazed all about him. Nowhere could he see the friendly
treetops of Squirreltown.