Conjo wandered from the doorway of the tower toward the Wizard and his
friends.

“Do you know who I am?” he asked the Wizard amiably.

Then the fat little man saw the young beavers. He immediately seated
himself on the floor and called to the animals to play with him.

“I think his Majesty, the King of the Fairy Beavers, can explain what
has happened to Conjo,” said the Wizard.

“It is very simple,” replied the beaver King. “As I have told you, I am
fairly proficient in water magic. So, when I saw that Conjo could not
be talked out of his mischievousness and that he meant further trouble,
I directed a stream of water through my Fairy Wand toward Conjo. The
water came from Ozma’s Fountain of Oblivion.”

“Then Conjo has forgotten all his bad ways and all his magic powers?”
asked Dorothy.

“Yes,” replied the beaver King. “He is now as harmless as a child.
The water of the Fountain of Oblivion is truly wonderful. With Ozma’s
gracious permission I shall take a quantity of it back to my kingdom
with me when I return.”

“You have the permission now, your Majesty,” said a girlish voice.

All eyes turned to the throne from which the voice came. There sat
Ozma, regarding them with a quiet smile.

“I returned only a moment ago,” Ozma said. “Just in time to see the
outcome of Conjo’s ambitious schemes and to grant the request of our
good friend the King of the Fairy Beavers. I am sure he will use the
water from the Fountain of Oblivion wisely and well.”

“Then you know all about our adventures?” asked the Shaggy Man.

“Yes,” replied Ozma. “Glinda and I finished our tasks on which we have
been working steadily, and only a few minutes ago we hurried to open
Glinda’s Great Book of Records and brought ourselves up to date on what
has happened to you, Shaggy and your friends, as well as the events
transpiring here in the Emerald City during my absence. Now that we
are together I am happy to greet all my friends old and new,” Ozma
concluded, smiling at Twink and Tom.

The Wizard stepped to the side of Conjo, who was still seated on
the throne room floor prattling to the beavers. He reached down and
unfastened from Conjo’s wrist Ozma’s Magic Compass.

The Girl Ruler received the magic instrument gravely, her eyes upon
Conjo. “I wonder,” she said, “what we should do with him. He is quite
harmless now, but we don’t want him to learn his old, bad ways again.”

Here Twiffle stepped forward. “Your Highness,” the little clown began,
“if I may make a suggestion. I have known Conjo longer than anyone
else here. He is not really a bad man. His threats are worse than his
deeds. Most of the time he is quite jovial and pleasant. He loves his
magic and his wizardry and wants to show off. Now that he has a chance
to begin all over again, if he learned everything again except vanity
and if he had the right guide, I believe it is possible that he might
become a good wizard.”

“And you want to be that guide,” said Ozma smiling kindly at Twiffle.
“What do you think, Wizard?”

“I believe Twiffle is right,” said the Wizard. “Conjo needs someone to
help him now, and Twiffle seems the person to do it.”

“I am very fond of my old home on the island and I would like to help
Conjo,” said Twiffle simply.

“For my part, Twiffle is a brick,” put in the Shaggy Man heartily.

“Then it is decided,” replied Ozma. “I will use the Magic Belt to
send Conjo and Twiffle back to the Isle of Conjo. There, Twiffle will
help Conjo to become a thoroughly good wizard. Here, Twiffle,” Ozma
removed a small golden ring from her finger and handed it to Twiffle.
“Keep this ring with you always. Should Conjo ever again cause any
mischief, or should you need my help, just rub this ring and you will
be transported immediately to wherever I may be.”

“Thank you, your Majesty,” said Twiffle, looking at Ozma gratefully.

Twiffle then bade a fond farewell to Twink and Tom, the Shaggy Man,
the King of the Fairy Beavers, and all his other new friends. When he
had finished, Ozma placed her hands on the Magic Belt and murmured a
command.

Twink and Tom looked about the throne room. Conjo and Twiffle were
nowhere to be seen. The children knew they would miss the little toy
clown. But perhaps he would come to their home sometimes to visit his
third cousin, Twoffle.

The remainder of the day was given over to sightseeing for Twink, Tom,
the King of the Fairy Beavers, and the young beavers.

Dorothy and the Shaggy Man loaded the party into the Red Wagon, which
was drawn by the Sawhorse, and conducted their guests on a tour of the
beautiful City of Emeralds and the nearby countryside.

When they reached the gates of the Emerald City, the Shaggy Man
ordered the Sawhorse to stop while he, with the aid of Omby Amby, a
bright new nail and a hammer, proudly restored the Love Magnet to its
position over the entrance to the city.

The company then drove out to call on Miss Cuttenclip and her famous
village whose inhabitants were artfully cut out of magic paper and
moved about and talked like living people. Next they visited Professor
Wogglebug in his College, where the students learned their lessons by
swallowing sugar-coated pills.

On the return journey they met the Scarecrow who had been spending
the day with a Munchkin Farmer for the purpose of being re-stuffed
with fresh new straw–all except his head, of course, which was filled
with the marvelous brains the Wizard had given him. Twink and Tom were
delighted with this droll personage, who took an instant liking to them.

That evening there was a great dinner in honor of Twink, Tom, and
the King of the Fairy Beavers. Many of the most famous personages of
Oz were there. Among these were the Patchwork Girl, the Tin Woodman
who had traveled from his tin castle in the Winkie country for the
occasion, Princess Ozana, the Cowardly Lion and the Hungry Tiger, Ojo,
Button Bright, Betsy Bobbin, Trot, Cap’n Bill, the Woozy, and many,
many others.

It was a wonderful dinner, and Twink and Tom were fascinated by all the
curious and unusual personalities. The twins felt as if they were among
old friends, since they had read so much about the famous people of Oz
and their exciting adventures.

On such occasions as this, it was always the custom of the Wizard to
put on a display of his magic. Tonight he did not. In fact the Little
Wizard seemed silent and worried throughout the dinner.

As the guests began to leave the table, the Wizard approached Ozma
unhappily. “I can’t imagine what Conjo did with my Black Bag of Magic
Tools,” he said. “We should have questioned him before you sent him
back to the Isle of Conjo.”

Ozma shook her head. “That would have done no good. Conjo lost all
memory of his former actions when he drank of the waters of the
Fountain of Oblivion.”

The only others remaining around the table now were Dorothy, Shaggy,
Twink, Tom, and the beaver King. 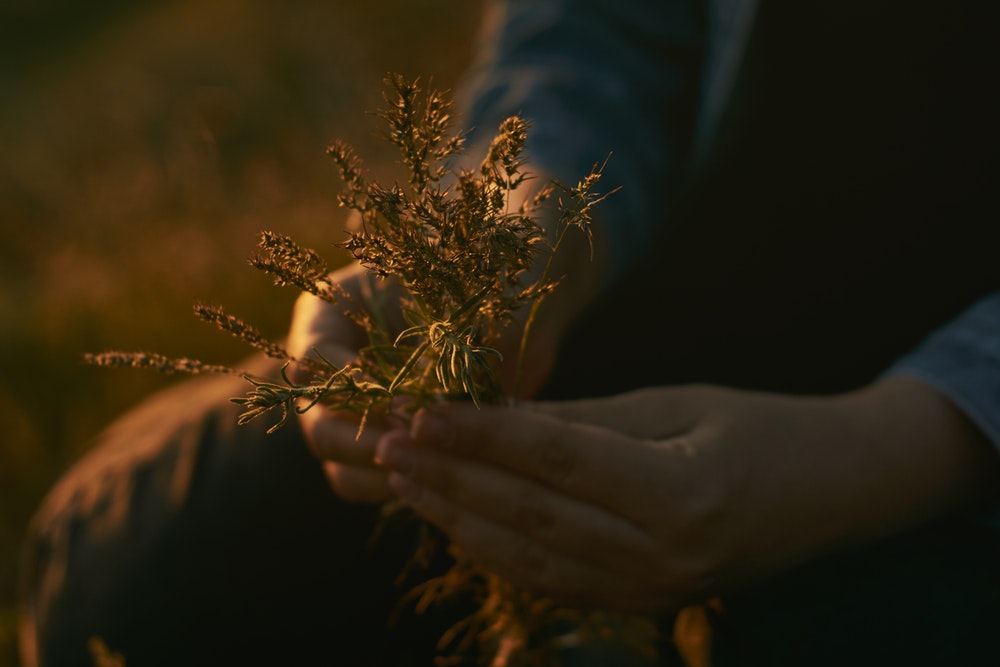 “Did you look in the Magic Picture to see where Conjo might have
hidden the Black Bag?” Ozma asked.

“No,” said the Wizard, “we were so excited and things happened so
swiftly that we never thought of the Magic Picture.”

“Then let us consult the picture immediately,” said Ozma.

The Girl Ruler rose and motioned the rest to follow her as she made her
way to her suite of rooms and the Magic Picture.