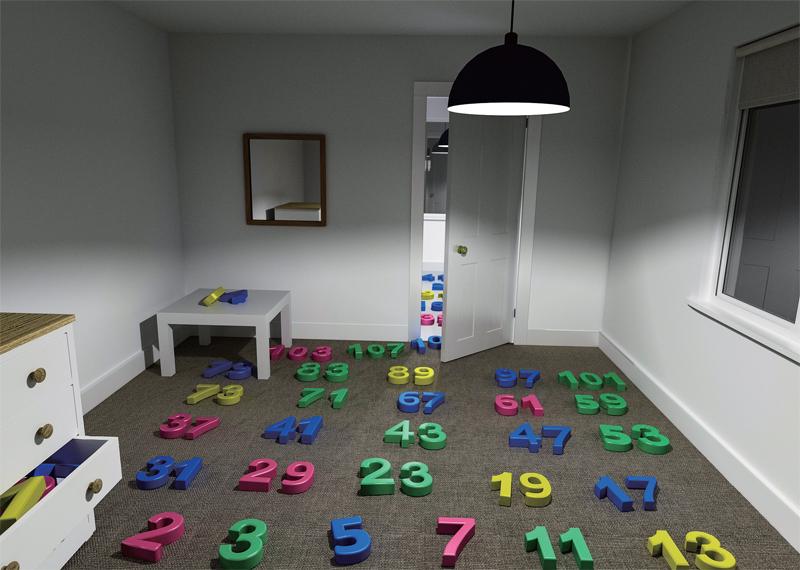 Recently, an amateur mathematician from Florida, USA, discovered the largest prime number known to humans, 2^82589933-1; the number has 24,620,048, and if it is printed with a common font size, its length will exceed 100 kilometers! Relevant experts believe that this is a major breakthrough in the field of mathematics.

More than 2,300 years ago, the ancient Greek mathematician Euclid has proved that there are many prime numbers, such as 2, 3, 5, 7, 11, 13 and so on. Because prime numbers have many unique properties, it has attracted many mathematicians and countless amateur math enthusiasts; people have a process of understanding and researching it, which is gradually deepened. In mathematics, there are several special primes that are very fascinating.

In the era of handwriting, people have gone through countless hardships, and only found a total of 12 Mersenne prime numbers. The advent of electronic computers, especially the era of grid computing, has greatly accelerated the pace of Mason’s prime search. So far, 51 Mersenne primes have been found, the latest and largest being 2^82589933-1; this number is also the largest prime number known to man. Nearly 700,000 people around the world are participating in an international cooperation project called “Internet Mersen Prime Search”, which uses more than 1.85 million nuclear CPUs to connect to find new Mason prime numbers.

In the basic research of the Mason prime, the French mathematician F. Lucas and the American mathematician D. Lehmer made important contributions; the Lucas-Remer method named after them is The best known method for detecting Mason digitality is currently known. In addition, Chinese mathematician and linguist Zhou Haizhong gave an accurate expression of the Meisen prime number distribution; this research result was internationally hailed as “Zhou’s guess” and was highly evaluated. 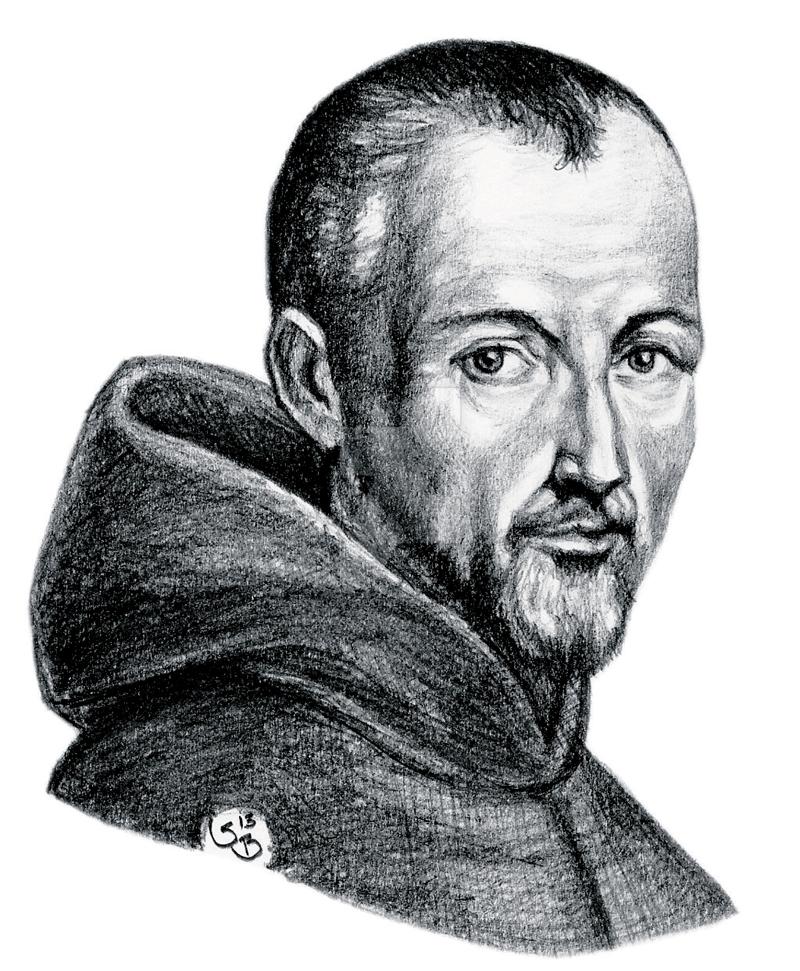 At present, many mathematical problems are studied using the high-speed computing functions of computers, but even so, the results are limited. For example, at present, only five Fermat numbers are known as prime numbers, and 226 Fermat numbers are found to be composite numbers, but this can be said to be very small for an unlimited number of Fermats.

In fact, for thousands of years, people have been looking for such a formula that can find all the prime numbers. But until now, no one has found such a formula, and no one can find evidence, saying that such a formula must not exist. Although Fermat’s conjecture failed, it is interesting to note that in 1801, the German mathematician and physicist J. Gauss proved that the reference to the Fermat prime can be equally divided by a ruler and a compass; he himself This made a positive heptagon.

In the era of handwriting, people have gone through countless hardships, and only found a total of 12 Mersenne prime numbers.

In addition to the five that Fermat himself confirmed, Fermat’s prime number did not find one more!

It is worth mentioning that in the basic research of twin prime numbers, the American Chinese number scientist Zhang Yitang has made a major breakthrough; he proved in 2013 that there are infinite numbers of infinite differences of less than 70 million. Although 70 million looks like a very large number, no matter how big the number is, the existence of a limited range means that the difference between connected prime numbers does not always increase; moreover, from 2 to 70 million, and 70 million to infinity Same day.

It should be pointed out that the palindrome prime number is related to the carry system of the counting system. At present, people do not know whether there are an infinite number of palindromes in decimal. In binary, the palindromes include the Mason prime and the Fermat prime.

Some of these special primes have practical value (such as Mersenne prime numbers), and some do not see any practical value (such as twin prime numbers). In any case, they are famous mathematical problems. Exploring these problems and uncovering their mysteries is precisely the long-term scientific pursuit of people. As the German mathematician D. Hilbert said: “We must know that we will know.”