Welcome to the hydrothermal vent
At the junction of the continental plate, deep diving to the seabed 2,000 meters to 3,000 meters, fortunately, you can marry a special deep sea secret: underwater hot springs.

The seawater of the submarine hot springs is special. This depth of seawater is usually cold, about 2 ° C, but the hot seabed hot springs can heat this cold seawater to 60 ° C to 464 ° C. The sea here is not the same as we imagined. If the temperature is high enough, the seawater will become a supercritical fluid, that is, water with both liquid water and gaseous water. At standard atmospheric pressure, the critical point of water is 375 ° C, and in this deep depth of the sea, the pressure exceeds 300 standard atmospheres, where the water becomes a supercritical fluid at 407 ° C.

How is this special deep sea secret formed?
If you have a map of the global submarine hot springs in front of you, you will find that most of the hot springs on the seabed are formed at the junction of the plates. At the junction of the plates, there will be rifts or cracks. The seawater will penetrate into the seabed crust along the rift or crack, and it will meet with the hot magma of the crust and chemically react with the basalt in the crust to form a high temperature, acid and rich. The hydrothermal fluid of the minerals, the seawater moves forward, and the layers penetrate, until the rocks in the earth’s crust no longer react with them, blocking the progress of its progress, the hydrothermal fluid begins to flow back to the seabed, meets the cold seawater at the entrance, and cools rapidly. And precipitate various sulfides such as chalcopyrite, calcium sulfate, magnesium sulfate and the like. These substances are constantly accumulating, and the higher the pile, the more gradually formed the “chimney.”

In the deep sea 2000 meters, the water temperature is low, the pressure is strong, the year is dark, and all kinds of harsh conditions limit the activities of living things in this field. Therefore, in such deep sea water, the types and quantity of general marine life are very scarce. But the submarine hot springs are different. It is full of heat and a lot of deep-sea creatures settle here.

Producer in the secret
There are no dark days in the deep sea. Naturally, there are no flowers and trees on the ground or seaweed or algae in the shallow sea. Here, those who take on this role are those inconspicuous bacteria. These small bacteria have a lot of skill, can withstand the ultra-high temperature from the “chimney”, and can also resist the cold sea water in the deep sea. They have the ability to synthesize energy, that is, the use of carbon dioxide and nitrogen-containing compounds to synthesize cellular substances, and to obtain energy by oxidizing inorganic substances, using this technique to convert hydrogen sulfide ejected from the hydrothermal vents into their own use, and to generate organic substances for use. Other organisms to eat.

Rushing consumers
With the nutrients contributed by the producers, it will naturally attract many consumers.

There are many mollusks that come to the fore. One of them is the giant white pheasant, which is a typical creature of the seabed hot spring and a hard mollusk of the shell. In the deep sea, they have a wide space for growth, and it is not uncommon to see white pelicans as long as 1 meter. From the outside, the giant white pheasant is not much different from what we usually see, but if you open it, the giant white pheasant does not have the kidneys, heart, mouth, stomach and other organs like ordinary cockroaches. And its interior is simply a gathering place for bacteria, which is filled with different kinds of symbiotic bacteria. 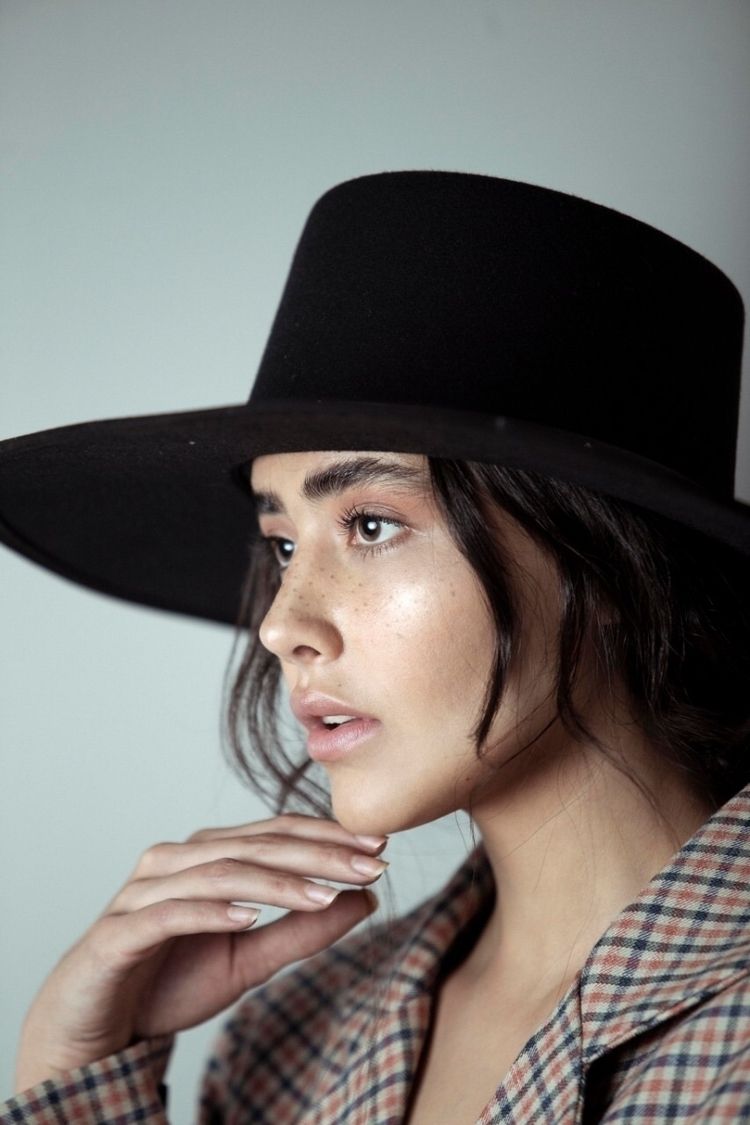 In addition to mollusks, crustaceans are also the main inhabitants of submarine hot springs.

The snowman crab is a unique species of hot spring under the sea. It is also known as the “multi-haired monster” because of its hairiness. It can’t be seen, the retina has completely degraded, and obviously there is nothing to see in the dark sea. The snowman crab is covered with a yellow bacterial community, and the bacterial community helps the snowman crab to break down the toxic substances emitted by the hot liquid. But scientists have found that snowmen and crabs are probably “forgiveness” and they will feed on these yellow colonies. In addition to the yellow colonies, they probably eat something else, but because the snowman crab is a newly discovered creature, its habit scientists are not yet fully grasped.

In the hot springs on the seabed, there is also a squid, which looks like a lobster but is a relative of a hermit crab. They have a flat abdomen with a long tail and a tail that faces downwards and extends from the back to the chest. Shrimp are also group animals, often rushing out to find food, their food is biofilm. The biofilm is a microbial community in which microorganisms such as bacteria coat the polysaccharides produced by themselves and adhere to other biological or abiotic surfaces. The biofilm is rich in nutrients and is the favorite of the shrimp.

The collapse of the submarine hot spring is sudden. The slight crustal movement changes will cause the magma inside the crust to divert, and the hydrothermal fluid will stop erupting, which will cause the submarine hot spring to completely lose its original vitality. It will gradually return to the cold and deep sea that is no different from other regions. The collapse of the hot springs painted a cold end to the original “community”, some creatures left, and some creatures have died.