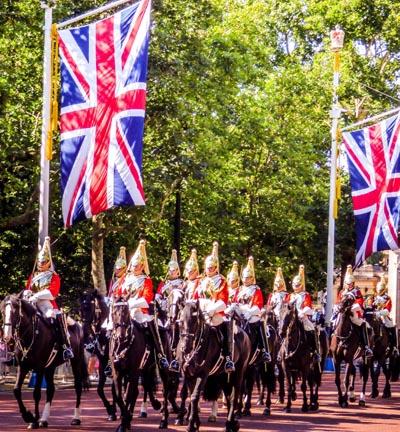 The British crickets all like to be different. The British police’s high-top helmets are also unique. What is the image of the mighty British police in the public? The figures disclosed by the British media show that the British police will receive a formal complaint every 20 minutes due to problems such as service attitude and work efficiency. The Independent Police Complaints Commission announced that British police officers and police officers had received 33,854 complaints last year, including 58,399 allegations of malfeasance. On average, one in every five police officers became the subject of the complaint during the year. About 20% of these complaints are about the police’s “rude, rude and impatient” service attitude, and more than 10,000 complaints about the police’s negligence or unfavorable behavior, including slow response to the incident, late work or Do not let criminal victims understand the case and so on. In addition, the economic downturn has led to an increase in crime rates, the government has cut spending sharply, the police budget has been declining year by year, and the number of police officers at the front line has decreased. This makes it difficult for the British police to have a street scene with men and women who are on the same walk as the previous couples. Sheriff Feueror, the British Chief Police Officer’s Federation, which handles complaints and misconduct, said: “The work of the police is very unique in society. They often put themselves in danger and tension to protect the public’s safety. The public has reason to expect that the police’s service is of a high standard. Even in the case of tight resources, we should maintain a high level of professional services. This is indeed a challenge for us.” 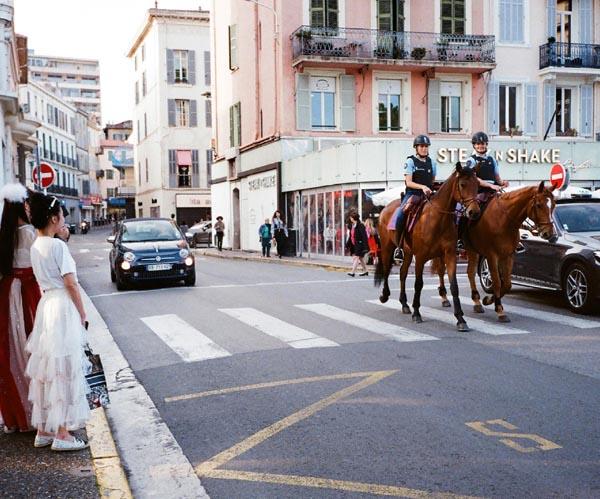 In Northumbria, in the northeast of England, where I lived, a resident a few weeks ago, every resident received a notice from the police. If there were no special circumstances at night, stay at home because a gunman was running in the area. . After seven days and seven nights of chasing and seven hours of confrontation, the police ended their life with a shot of a murderer. The large-scale search for the fugitive gunman Mott, who was suspected of killing one person and wounding two, is not only the largest pursuit in the history of the Northumbria County police in northeast England, but against the United Kingdom, it is used against a gun. The huge police force is also rare. The author still remembers the police officers who were armed in the streets and corners. The Northumbria County Police has 4,100 police officers and is one of the largest regional police stations in the UK. However, at the beginning of the hunt, the local police immediately appeared to be unable to do so. The neighboring Greater Manchester police, Yorkshire and other surrounding county police stations have all deployed a large number of police reinforcements. The London police also sent 40 armed special police officers, including several snipers to join the hunt. Even Northern Ireland sent 20 armored off-road vehicles. These huge manpower and financial resources were to hunt down a fugitive. The terrain and landscape of Northumbria County is complex. There are a large number of sparsely populated wilderness fields. The sought-after Moté has left a desperate book to fight with death. The police naturally do not dare to be lucky and take it lightly. I still remember the pictures on TV and newspapers every day, the snipers lurking in the cattle in the fields, the special policemen with machine guns outside the gates of the small school, and the high-pitched horns of the patrol cars in the town reminded the residents to close the doors and windows and stay at home. …..

A thrilling hunt on television, a group of equally alarming figures, was also revealed: £400 million, the total amount of overtime pay for police officers in England and Wales for a year. In order to complete additional duty tasks and emergencies, how many police officers have to turn around day and night, how many police officers have to give up weekend vacations, cancel booking holidays? The British police have to pay overtime for any working hours outside of normal duty. There is no free dedication. The overtime pay for police officers who are inflated by snowballs deserves the attention of taxpayers, the government and the police. This is the appeal of the people.

According to the latest report released by the UK Center for Independent Crime and Justice, police overtime has increased by 90% in the past 10 years. The current overtime system of the police stipulates that only the grassroots police, the Police Constables and Sergeants, can receive overtime pay. If the advance notice of the police is required to work overtime is less than 5 days, the police can receive double pay, and if the advance notice is shorter than 15 days, you can receive one and a half times the salary. If you want to work overtime on the traditional British Bank Holiday, you will be double the salary plus a day off. If the police have already left work, they need to stay temporarily to continue their work. The overtime pay is calculated at 1.75 times, but the minimum unit of calculation is 4 hours. As a result, the report showed that a police officer with a certain length of service, such as his annual salary of about 40,000 pounds, happened to have received a call just after the off-duty day, perhaps he only spent a few minutes to deal with, but can receive 100 More pounds of overtime pay, because this call occurred after his legal off-hours. The Independent newspaper of the United Kingdom asked the police to announce the overtime pay of the police through the Freedom of Information Act. As a result, the total income of 339 police officers in the London Police Department last year exceeded £60,000. Police rights organizations believe that when taxpayers talk about police overtime pay, they do not consider that police overtime is not a choice, but a necessary responsibility. The British Police Federation Chairman McQuay said: “The police is a profession that stands by, we can’t watch crimes happen. Wherever there is a crime, there must be a policeman.” Indeed, the police are not only just overtime. I took a call after work. They may be guarding the night in the cold wind, standing in the heat of the summer, may be chasing the gangsters day and night, may be confronted with guns and fugitives all night, may be pushed in the streets protesters.

A piece of gloom. The lawsuits of the British newspapers such as The Sunday Post and The Times have made many British people feel like they are in the throat. The media broke the following public opinion: Some people say that middle-aged men have opinions on the police patrolling the road to buy shoelaces. So, can the police patrol the road to the toilet? You have to manage it…..? Too mean? ! Some people say that the police buy a shoelace? Make a fuss. I often see police on duty turn into fast food restaurants to buy sandwiches. In response, some people replied that it is not too big to sit in the office and sip coffee. The police are also people. If you are hungry, you have to eat. It is common for the police not to sit down and eat at the dinner. It is necessary to understand the hard work of the police. Some people say that the key to police officer James is that he has not been able to understand and care for middle-aged men. The police officer should tell the middle-aged man that if he does not change the shoelace, he will suddenly chase the fugitive. The shoelace will not run and the arrest of the fugitive will be the biggest dereliction of duty. If the police officer returns to the police station to change the shoelaces, it is not a waste. Taxpayer’s money? In fact, the most intriguing incident of the incident was that the representative lawyer of the middle-aged man said: “It took 500,000 pounds for the taxpayer, because a policeman could not accept a criticism.” In this regard, the people reprimanded to earn earnest Lawyer of the money: I spent £500,000 on the taxpayer because there are too many lawyers like you, but the profit is a picture, indulge in entanglement, fish in the water, and profit from it.

The British police’s huge overtime pay, a small incident triggered a protracted lawsuit, and the royal wedding’s huge security expenses, these are the taxpayers paying bills. In recent years, the British ruling and opposition parties have talked a lot. The author suddenly added a lens to the brain. From time to time, I saw the old cat’s domestic cat trapped in the tree. He called the police to rush to the rescue. If the police went to the tree to catch the cat, it would be better for the off-duty time. How to calculate the overtime pay? Is it that the overtime pay bill comes down and the taxpayer pays more than 100 pounds?