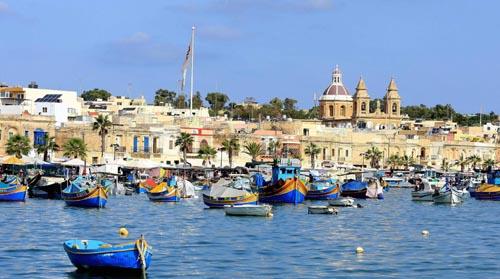 Malta is an island country in the Mediterranean with a land area of ​​316 square kilometers and a population of 476,000 (2017). Although the country of Malta is small, it is a highly developed capitalist country with a relatively complete social security system, free education, free medical care and retirement insurance.

Each country’s national conditions are different, and the medical system is different. In a comprehensive way, a country’s health related to people’s livelihood is nothing more than three situations: one is free medical care, the other is commercial medical care (full charge), and the third is the government’s part of the cost. Take some of the expenses yourself. Malta’s medical level is first-class, not only advanced medical equipment, first-class medical staff, but more importantly, the political system of universal medical care and a good medical environment. Malta has a free medical policy, and free of charge is a policy based on state revenue. Malta ranks 31st in the world in per capita GDP in 2018, with a per capita income of US$30,500.19 (RMB 205,379), while Malta ranks fifth in the World Health System (WHO) list of medical systems, ranking higher than Canada (ranked 30). Developed countries such as Australia (ranked 30) and the United States (ranked 7). As a Mediterranean medical center, many doctors from countries such as the UK and Italy choose to work in Malta.

According to a set of data compiled by the WHO organization in 2012, Malta’s total national medical expenditure accounts for 8.7% of GDP, and per capita medical health expenditure is 2,444 US dollars according to purchasing power parity. Between 2006 and 2013, there were about 35 doctors per 10,000 people, 71 nursing and midwifery personnel, 5 dentists, 12 pharmacists and 48 beds. Among them are public medical systems that provide health care services by the government, and private health care systems that are set up by private investment. Malta also has a strong team of general family doctors who provide primary health care services to its citizens. Public hospitals provide secondary and tertiary medical care to patients referred by family doctors. In addition, Malta has a number of health care volunteer organizations such as the Alpha Medical Association (Advanced Care), Emergency Fire and Rescue Unit (EFRU), St. John Ambulance and the Red Cross to provide first aid to Maltese residents. Nursing service.

Public medical care, supported by the national tax and social security system, covers hospitals, prescriptions, pregnancy, surgery, and rehabilitation. It aims to provide a comprehensive range of medical services for all people living in Malta. There are seven public hospitals in Malta, one of which is on Gozo.

Malta’s largest public hospital, the MaterDei, is also one of the larger medical buildings in Europe. It was officially opened in 2007 with a construction area of ​​250,000 square meters and a total investment of 580 million euros (4.38 billion yuan). The hospital has more than 900 beds, 25 operating rooms, 825 beds, more than 3,000 employees, and is the world leader in cardiology and neonatology. Some heart patients who are unable to heal in the UK will be transferred to Malta for treatment. The institute has advanced design concepts, complete functions and first-class facilities. It is a comprehensive hospital with a large scale and a high degree of modernization in the Mediterranean region of the Mediterranean.

As early as the 1970s, China and Malta began to jointly establish the Chinese Medicine and Acupuncture Center. In 1994, the Mediterranean Center for Medicinal Medicine in Malta was established. So far, it has received tens of thousands of patients, and the treatment of diseases involves many clinical departments. Common diseases, frequently-occurring diseases. 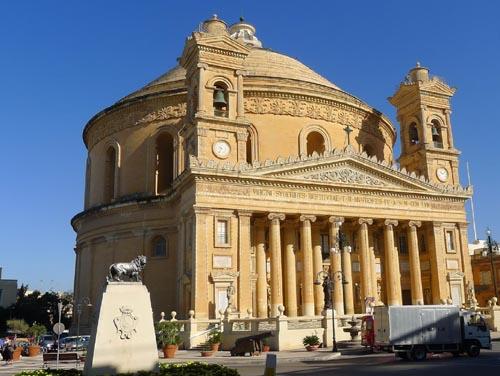 On February 26, 2008, the Chinese Medicine Clinic was settled in the National Notre Dame Hospital of Malta, where the “Inauguration Ceremony of Chinese Medicine Clinic” was held. This is an important step for China and Malaysia in the cooperation of Chinese medicine. It also provides a platform for further enhancing mutual understanding, communication and integration between Chinese and Western medicine. This also means that Chinese medicine has officially entered the EU national hospital.

Malta not only has such a preferential medical policy, but also effectively avoids the problems of medical treatment and expensive medical treatment while ensuring the quality of medical care. In Malta, the proportion of doctors is very high. As long as you make an appointment in advance, you don’t have to wait for the queue and you can’t see the disease.

Local medical treatment in Malta is free of charge. Foreigners can reimbursement for hospitalization and day medical expenses as long as they purchase health insurance that meets the requirements. The missions working in Malta are free of charge. When a foreign merchant ship arrives in Malta, it is also free for the crew to disembark.

Malta’s medical system is perfect and the medical experience is very good. In Malta, there are several levels of medical treatment. First, you can go to a family doctor or go to a medical center in each area. If your family doctor or medical center can diagnose and treat, you don’t have to go to another hospital. If the family doctor or medical center cannot be diagnosed or is overweight, the patient will be transferred to a larger hospital. The residents of Malta are divided into about 5 pieces according to their place of residence. Each piece has a 24-hour medical center. Residents can see the doctor with their ID card. The general practitioner decides whether to treat himself or go to a public hospital for treatment according to his condition. All medical fees are exempt, emergency medicine is free, but general medications need to go to the pharmacy to buy by prescription.

Malta has a strong team of general family doctors providing primary health care services to its citizens. Its responsibilities include prescription drugs, referrals, treatment of acute and chronic diseases, disease prevention and health education. The medical staff is divided into general practitioners, experts, dentists, emergency nurses and nurses to provide patients with various medical services including immunization, pediatrics, conversation therapy, dentistry, maternal and child care, and diabetes treatment. Most general practitioners provide day and night services throughout the year, and patients do not need to make an appointment in advance, they only need to go to the clinic and be in charge of the doctor on duty. Public hospitals mainly provide second- and third-level medical care services for patients referred by family doctors. The general practitioner decides whether to treat himself or to go to a public hospital for treatment based on his condition.

Private hospitals: Malta has both medical insurance services and public health services provided free of charge by the government, as well as private medical insurance systems set up by private investment to provide high quality medical services. It is legal for doctors in Malta to practice more, so a large number of doctors in private clinics also work in public hospitals. In recent years, more and more Maltese residents have chosen private medical services. 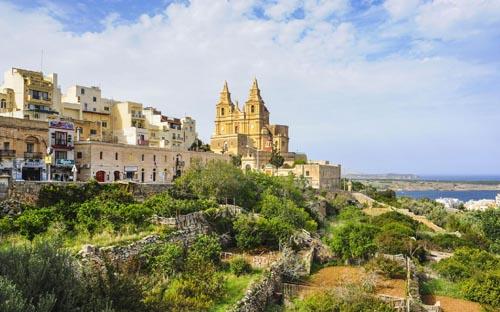 Local clinics: There are 47 local clinics in Malta, located in the old town of Malta and Gozo. The attending doctor of the clinic needs to be approved by the health center and has the right to prescribe. The GP will visit local clinics on a regular basis every week for auscultation and routine health checks.

Emergency, private clinics and pharmacies: Malta’s emergency services are free for everyone. Each hospital has an emergency room, open all year round. When you need emergency medical services, or if you have no access to a general practitioner for a while, you can always contact the emergency department.

In Malta, pharmacists sell medicines, and doctors and experts can prescribe. Because prescription drugs can be compensated through the national health system, over-the-counter drugs are usually slightly more expensive than prescription drugs.

Looking at life expectancy from the medical level in Malta

The quality of medical staff in Malta is very high. Doctors are Ph.D. graduates, treating patients with enthusiasm and thoughtfulness. The doctor-to-patient ratio in Malta is 1:255, so the service experience is also imaginable. Malta’s medical standards and welfare have always been at the forefront of the world