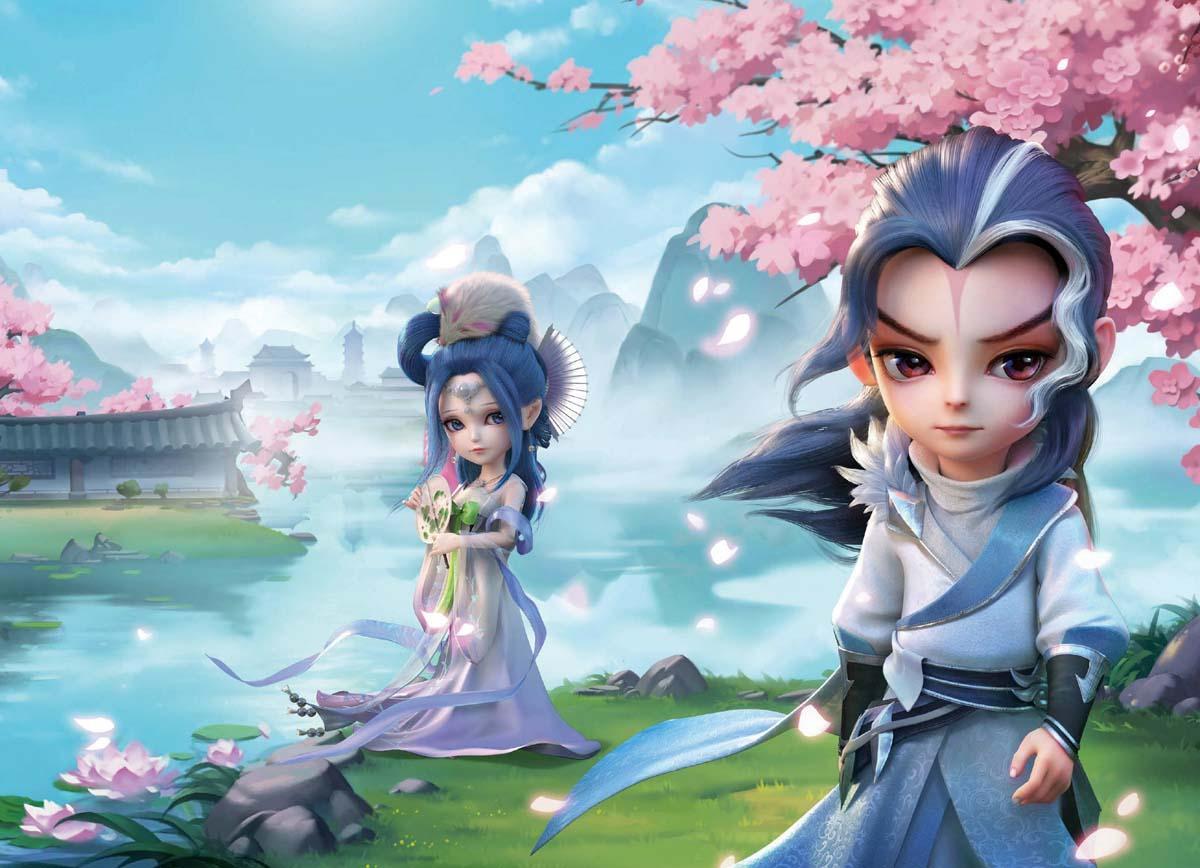 If the ad performs well in the first round of testing, it will enter the next round of delivery, and the appropriate number of people to expand the number of people to adjust the label selection. Buying mobile game advertising has a short life cycle. Most of the advertisements are not tested in the early stage. They are dying in the air and short-lived. It is the wrong choice in countless rounds of trial and error. Now we can witness the “brain-washing” explosion advertisements and “routing” copy sentences, all of which have survived the “strong” of four or five rounds of tests (and perhaps more), and they defeated themselves at the same time. All the creatives that were born were eventually presented to the potential user base.

Advertising: We usually have to play the game 3A
Many game practitioners are entering the industry with their love for games, and Xiaonan is no exception. He knows what a good RPG game looks like, and his usual leisure time also contributes to well-recognized games in the industry (such as “Witcher 3”, “The Legend of Zelda: The Wilderness”, etc.). He and his colleagues almost never play their own company games because “all know what it is all about.” 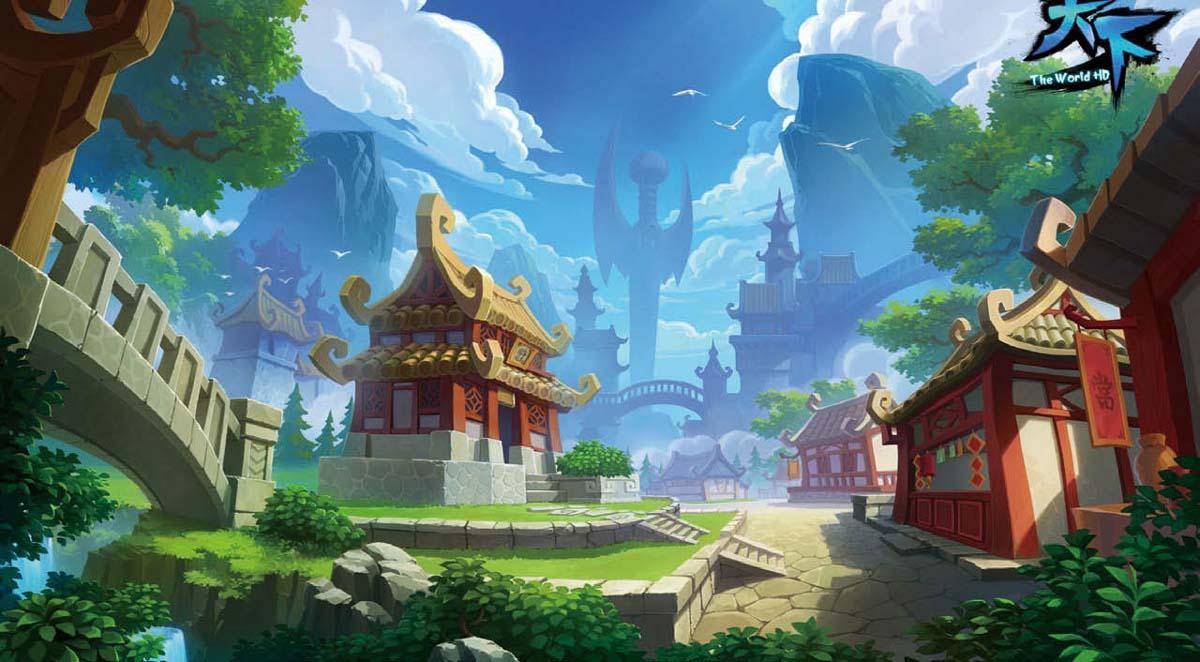 Xiaonan likes games and likes creativity. When entering the industry, I hold the “creative dream” as an advertiser. Now, he still has his own ideals, and it is very important to show his clients new and interesting advertising ideas. Not long ago, he made an advertisement that he liked very much. This advertisement is beautiful and the fight is cool, but it has not been able to survive several rounds of tests. The reason is that “many people clicked in, but they didn’t pay.” .

In Xiaonan’s company, the source of live video ads is the employees of the game company. At the shooting scene of the mobile game advertisement, the employee A stood in front of the green screen, and the employee B raised the camera in his hand to capture various classic expressions. The employee C was responsible for editing and selecting the materials, and adding special effects to his colleagues. . The employees did not resist showing themselves in front of the camera, and the “film studio” of buying material advertisements often filled with laughter and laughter.

None of the authors liked their ideas to be taken away by others. The aggrieved advertisement makers would report to the social media platform and hope that the platform would revoke the advertisements that copied their ideas. But at the same time, they have to “re-process” some materials that are not their own according to the “delivery requirements” – in the face of chaotic market conditions, the producers are very clear that plagiarism is wrong, but they can’t stop Nor can we rely on our own strength to reverse the status quo of the industry.

“This is just a job.” Xiaonan said, “I don’t know who will play these games. I just try my best to get the job at hand.”

In a chaotic and disorderly market system, it is too frivolous to pursue individual responsibility. The authors believe that they only received the picture material sent by the superior (or Party A) for processing, and the delivery is only responsible for spreading the advertisement. The person using the material only intercepts the materials of the overseas manufacturers… Everyone They are just “mixing their mouths to eat and raising their families.” They know “what is a good thing” and want to do some good creations, but many times they are powerless.

At the level of individual players, we may not be able to do much in the face of weird patch ads, but the “user choice” in our hands is the key to the matter. When merchants find that making low-quality games is not profitable, and high-level games can make more money, they will naturally improve the game. This has nothing to do with “feelings” and “love”, but the most straightforward business logic. The endless stream of page-turning ads proves that we may not lack interesting ideas, and the overwhelming “burning money” of advertisements indicates that we may not lack the funds to make games.

I hope that the novelty and interesting gameplay in the advertisement can have the day when it really becomes a game.

If we regard game creators as a mechanized whole, “advertising” is the learning process that gains market feedback through continuous trial and error and then self-correction. Under the premise that the advertising coverage is wide enough and the number of trial and error times is enough, the game advertisement we are currently seeing is the final product that this machine shows to humans.