When you mention the musician Schumann, what do you think of? Is it the five-tone motivation that represents the Clara theme? Is it a lot of piano masters who like to play back in the old age, “Fantasy”? Still beautiful but somewhat neurotic “Poet Love”? Or is it the “David League Suite” that reflects the social phenomenon of the time? I don’t know if you noticed that most of Schumann’s works were created before 1840, and this year is the year when Schumann and Clara went to marriage. After the marriage, Schumann is more troubled by mental illness, and his creative inspiration is not as good as before. Do you know that Schumann has other works that are not known to us? When Schumann suffered from mental illness, what was his creation?

When you listen to this album, I believe you will have a more comprehensive understanding of Schumann.

For various reasons, some of Schumann’s works were not revisited until the twentieth century, including some of his rare works and some unfinished works. From these works, we can see Schumann’s conception of the large sonata and his adaptation of the music of the composers such as Beethoven, Chopin and Schubert. The other side of the romantic master is ready to come. 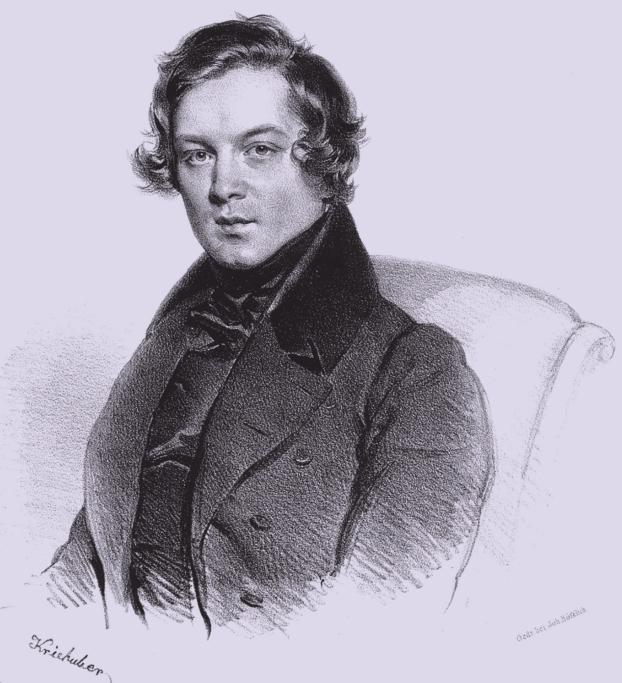 Schumann has three adaptations to Beethoven’s music. The first was created from the Schumann collection compiled by Clara, created between 1831 and 1832. The work consists of eleven variations, of which the ninth variation and the eleventh variation are not completed. The second part is the nine works written by Schumann to Clara in 1833, but four of them were unfinished. The title of the third section is “Exercise”, which dates back to 1834 to 1835.

The album’s Schumann “Beethoven-themed Etude of Free Variations” consists of seven songs, which were adapted from the theme of Beethoven’s “Seventh Symphony”. For comparison, the album also includes a piano solo piece of the theme adapted by Diabelli. In addition, the seventh article contains the material of Beethoven’s “Ninth Symphony” and the sudden invasion of a fragment of the first movement of the Seventh Symphony.

On the evening of February 17, 1854, Schumann’s mental state was very unstable. He wrote a subject saying that the subject was told by an angel. In the next few days, he continued to think about it and became restless under the “demonic persecution” and wrote some variations on this subject. Later, his mental state improved intermittently due to medical intervention. But on February 27, he jumped into the Rhine and attempted to commit suicide. He was rescued by two men. Schumann’s mental state collapsed again and he was admitted to a psychiatric hospital near Bonn for treatment. During his stay in hospital, Schumann did not forget the work. He asked Clara to copy the score to him. This “Ghost Variation” was published in 1941. The whole song consists of the theme of E-flat major and five variations. The second variation is a Canon, and the third and fifth variations are more lively.

Both Schumann and Clara have a strong interest in Chopin’s work. From 1835 to 1836, Schumann adapted a piece of variation based on Chopin’s “G Minor Nocturne” (Op. 15, No. 3). The song was changed five times using the theme of “G Minor Nocturne”. Unfortunately, this work was not completed during his lifetime and was not discovered until 1992.

Schumann loved Schubert’s music when he was a teenager. In 1828, when he heard about Schubert’s death, he was shocked. Thus, Schumann created “Schubert <憧憬的沃尔兹> Variations” from 1831 to 1834. This work was repaired by Andreas Boyd according to the three remaining episodes of the different stages of the work. The beginning of the Variations is very similar to the part of the “Prelude” in Schumann’s “Carnival”. The song has a returning structure after the fourth variation. The fifth variation is followed by Schubert’s “憧憬Waltz.

Schumann’s “F minor sonata” was created in June 1836 and premiered in the same year. The original has a total of five movements, but it has been reduced to three movements, and is marked as “no orchestra concerto”, which is probably the meaning of the publisher Tobias Haslinger. In 1953, when Schumann revisited the work, he added two cut-down “harmonious” passages. This disc contains the parts of Schumann’s modification and abridgement.

In 1837, Schumann created “Fantasy Collection”, which included eight works. The title may come from the Fantasia by the German composer Hoffman, which supplements the missing parts of the collection. In addition, the album also includes a song by Schumann in his early years, “The original theme of the G-tune, “Meet God” that was not published before.

As we all know, to fully understand a musician, you must understand his unfinished works and the works before the revision, these works can give you a better understanding of musicians. So, when you listen to Schumann’s album, you may have a more mature understanding of Schumann. 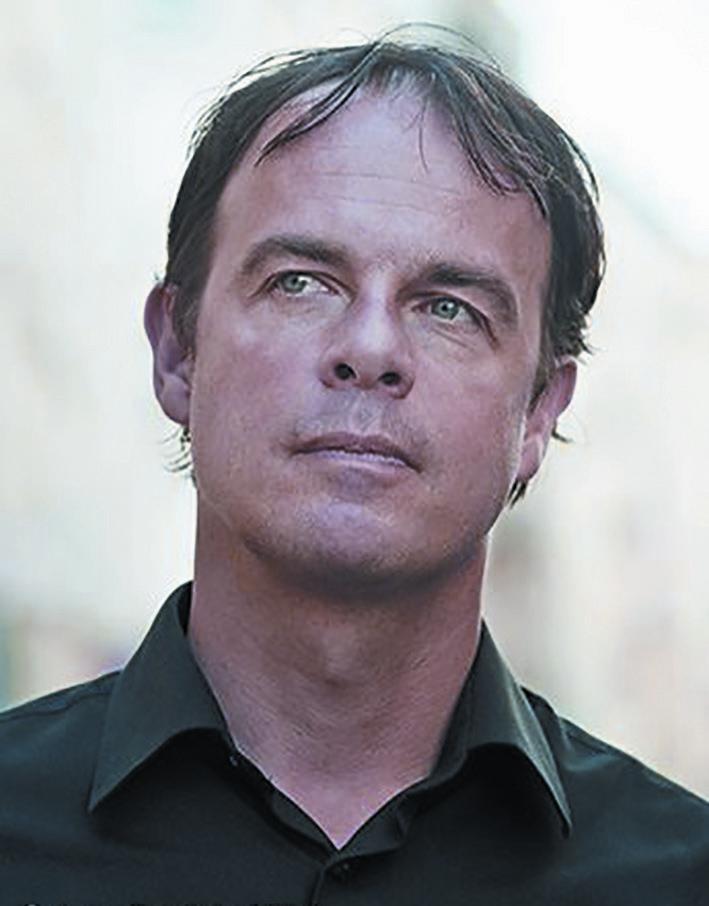 Born in 1963, he is a Spanish-born French pianist. At the age of fifteen, his talent was discovered by the piano master Lei Feibu, who studied in Bordeaux and Paris. He is one of the few pianists who have performed the complete works of Isaac Albany’s Iberia and Paul Dukas, and has been hailed as the “Master of Color” by the media. His Iberia, recorded in January 2007, received a four-star evaluation of the music review “Monde de la Musique”, which the French “Le Monde” called “one of the most touching interpretations of all time.” “.