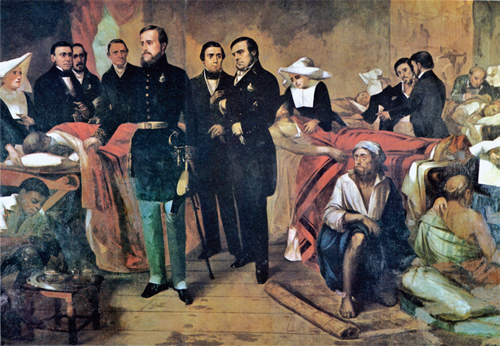 Infectious diseases are divided into three categories: Party A, Party B and Party C. Among them, Class A infectious diseases refer to virulent infectious diseases requiring compulsory isolation, cholera and plague, which are all Class A infectious diseases. Since 1817, there have been seven outbreaks of cholera, with the death toll in China alone reaching 13 million and the global death toll conservatively estimated at 140 million.
Cholera is a disease that causes diarrhea until death.
In 1854, cholera was prevalent in London. Scholar john snow found through a series of records that cholera was originally transmitted through water sources. It was human beings who poured excrement into the water and polluted the water sources that bred cholera. Therefore, cholera can be controlled if the source of infection is controlled. He provided an epidemiological document that proved that cholera originated from the water pump in Bailao Street. He recommended several practical preventive measures, such as cleaning dirty clothes and quilts, washing hands and boiling water for drinking, with good results. 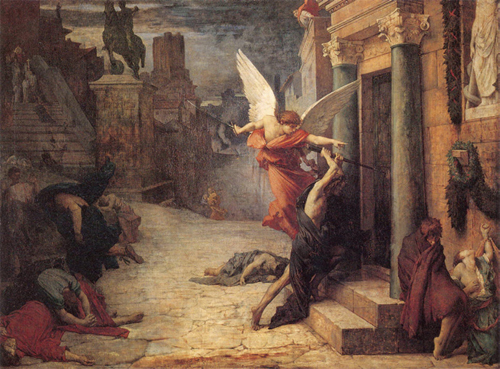 Today, there is no cholera in our country, thanks to clean drinking water. Cholera still happens from time to time in some poor and backward villages in Africa and Southeast Asia. According to statistics, 3 ~ 5 million people are infected with cholera every year.
So, has cholera disappeared?
No, but the invention of clean drinking water and antibacterial drugs has made cholera less threatening.
Plague: A Terrible Infectious Disease with No Outbreak in Modern Times
Sources of Infection: Fleas on Mice

Plague is more horrible. There have been three major outbreaks in history.
The first occurred in 542 AD and broke out in the Eastern Roman Empire. The plague raged for more than 200 years and the total death toll reached more than 100 million.
The second outbreak occurred in medieval Europe, and this time the plague had a more horrible name: the Black Death. This epidemic has nearly wiped out Europeans.
The third plague outbreak occurred in Yunnan at the end of the 19th century. The global death toll from the plague was at least 12 million, with China alone accounting for 3 million. 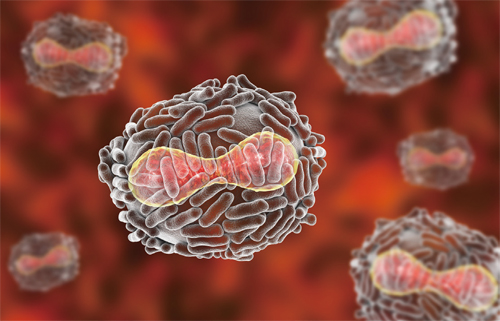 The way to prevent plague is rather tortuous. In 1894, bacteriologists first isolated Yersinia pestis. Four years later, humans finally proved that fleas on mice were the main culprits for the spread of plague. When the plague broke out for the third time, the Chinese bo: Shi Lien Teh Wu discovered that plague can be transmitted from person to person through droplets by autopsy. This discovery made people know the way to prevent the plague from spreading on a large scale, disinfection, isolation, cremation of corpses and the establishment of epidemic prevention stations. Since then, large-scale plague outbreaks have never occurred.
With the emergence of antibacterial drugs, plague can already be treated, which is no longer a matter, but the battle with plague is not overnight, it has experienced hundreds of thousands of years. The history of fighting against viruses is also the history of human progress. 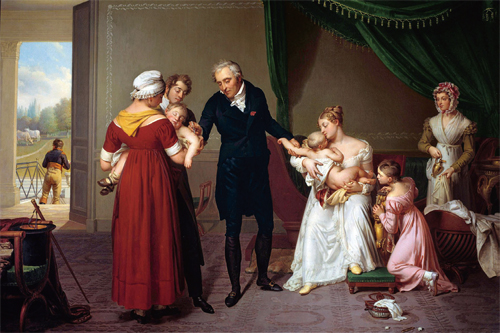 Smallpox: One of the Few Viruses Truly Overcome by Humans
Source of infection: close contact between people

Unlike plague and cholera, smallpox is one of the few viruses that human beings have truly defeated. In the hundreds of years before 1980, those who got the disease rarely survived. Even if they did, they would have their faces disfigured and become pockmarked. There is an old saying in ancient China: giving birth to a child is not a success, but smallpox.
This horrible virus swept the whole world, and the disappearance of smallpox was due to the accidental discovery of a doctor.
In the 18th century, English village doctor Edward Chener discovered that some milkers had been vaccinated but never had smallpox. The so-called cowpox refers to smallpox contracted by cattle, which is usually contracted by some rural women workers when they come into contact with cattle. Edward Chener was inspired by China’s vaccination law. He drew pus from female workers and inoculated a child. Two months later he vaccinated the child with smallpox virus, but the child never got sick. As a result, mankind began to fight back against smallpox virus.
In May 1980, the World Health Organization officially announced that this disease, which has caused hundreds of millions of deaths, blindness and disfigurement since the beginning of civilization, was completely eliminated. Smallpox became the first infectious disease virus to be completely eliminated in human history. 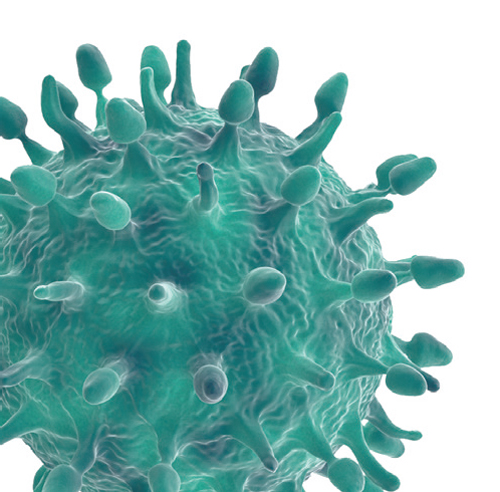 Sources of infection: people in close contact with each other

Many people have memories of SARS. Young people after 90 probably only remember to disinfect and take their temperature every day, to be isolated at home and not to study. Older people may still remember buying 84 disinfectant and cotton masks throughout the city (yes, people did not have the concept of N95 and medical masks at that time).
The final trend of SARS is a stalemate.
During the SARS outbreak, no effective cure drugs were developed, and medical workers could only adopt the oldest method-isolation, control of the source of infection, and cutting off the route of infection. As a result, the number of new cases would become less and less and eventually fall within the control range.
Then, with the temperature rising, SARS itself disappeared. After six months of seesaw battle, the World Health Organization finally announced that China was out of the SARS epidemic.
H1Nl: From Global to Seasonal Influenza
Sources of infection: pigs, people

During the First World War, Americans brought a flu virus to Europe, killing 2,500 people across Europe, more than the war. Later, the virus spread to the whole world, and human beings began to be troubled by influenza virus.
Later, it was discovered that the virus was brought by domesticated poultry and livestock, not originally owned by human beings. The virus on animals broke through the boundary between humans and animals, ran up to humans, and then spread among humans, causing infectious diseases.

The influenza virus discovered in 1918, that is, H1N1 virus, has been mutating. Up to now, it has not been solved. In 2009, a large-scale outbreak of swine flu suddenly broke out in Mexico, causing dozens of deaths in a short period of time and spreading rapidly to the whole world. In the end, the number of people infected in Mexico reached more than 60,000, 1.3 million in Argentina, 50 million in the United States and cases in other countries.
After testing, the gene of swine flu virus is very similar to that of 1918 virus, so swine flu will not be called swine flu later. It is called influenza A (H1N1) and is regarded as a seasonal flu, which means that some people get sick from influenza every year. The good news is that there is already a vaccine to deal with the flu, and flu vaccine is one of the effective ways for people to prevent infection during flu.