Faced with such strong evidence, most scientists have now admitted that a huge meteor did collide with the earth 65 million years ago and caused a global disaster.
According to the fossil record, there have been at least 5 mass extinctions in the world. The largest one occurred 250 million years ago. It caused the earth to lose 70% of terrestrial animals and 95% of marine life. About 12,000 years ago, many large North American animals such as mammoths, saber-toothed tigers, and mastodons gradually became extinct. The research team announced not long ago that they found evidence that one or two space rocks with a diameter of several kilometers exploded over Canada 12,900 years ago. They believe that the explosion caused a large area of ​​fire and dust clouds, severely damaged the climate pattern, and caused the earth to cool down for a long time. Species such as mammoths were either killed by bombings or starved to death because of food supply disruptions.
Beyond imagination
geographers have statistics on the number of craters, determined that “Deep Impact” are rare, and mainly occur in the distant era of chaos. However, this inference is based on the number of craters on land, and 70% of the earth’s surface is covered by water. Wouldn’t most celestial bodies fall into the sea? Therefore, researchers began to look for pits caused by impact underwater. In less than 10 years, researchers found 14 large craters under water. The finding of so many craters in such a short period of time surprised researchers. Evidence shows that several huge asteroids and comets have hit the earth in a relatively recent period from a geological point of view.
Other scientists have also made some disturbing discoveries. Astronomers only started searching for “space rocks”-asteroids and comets in near-Earth space decades ago. Data shows that there are more space rocks in near-Earth space than we thought, and their orbits are not as stable as we thought. We also have reason to believe that space rocks may be completely destroyed without hitting the surface of the earth. The solar system seems much more dangerous than we thought.
On March 18, 2004, the 30-meter-diameter asteroid “2004 FH” passed by the Earth not far from the orbit of the communications satellite. In 1992, American researchers discovered the “Keper Belt” composed of asteroids and comets, extending from the vicinity of Neptune’s orbit. Humans have discovered at least 1,000 stars that can be seen from the earth in the “Keper Belt”. These stars are more than 100 kilometers in diameter, much larger than the meteorites that caused the extinction of the dinosaurs. Space rocks of this size are called “planet killers” because their impact may end all life on Earth.
In space farther than the “Keper Belt”, there may also be an “Oort Nebula” composed of trillions of comets. If the “Oort Nebula” really exists, then the number of existing comets will be much greater than we once thought.
Ten years ago, humans had known 244 near-Earth space rocks with a diameter of more than 1 kilometer, but now it has increased to 741. Among the recently discovered near-Earth space objects, 186 have been identified by NASA as having “impact risk.” In fact, the number of celestial bodies that may hit the earth is obviously much higher. Based on recent findings, NASA inferred that there may be 20,000 asteroids and comets that pose a potential threat to the Earth.
Right now, astronomers are nervously tracking an asteroid named “99942 Apophis”. This asteroid may hit the Earth in 2036. According to the standards of asteroids, “Apophis” may be only 300 meters in diameter, but its impact on the Earth can reach 60,000 times that of the Hiroshima atomic bomb, which is enough to destroy an area the size of France. In other words, asteroids may be more dangerous than we think, even if they do not reach the surface of the earth, they may cause serious damage. 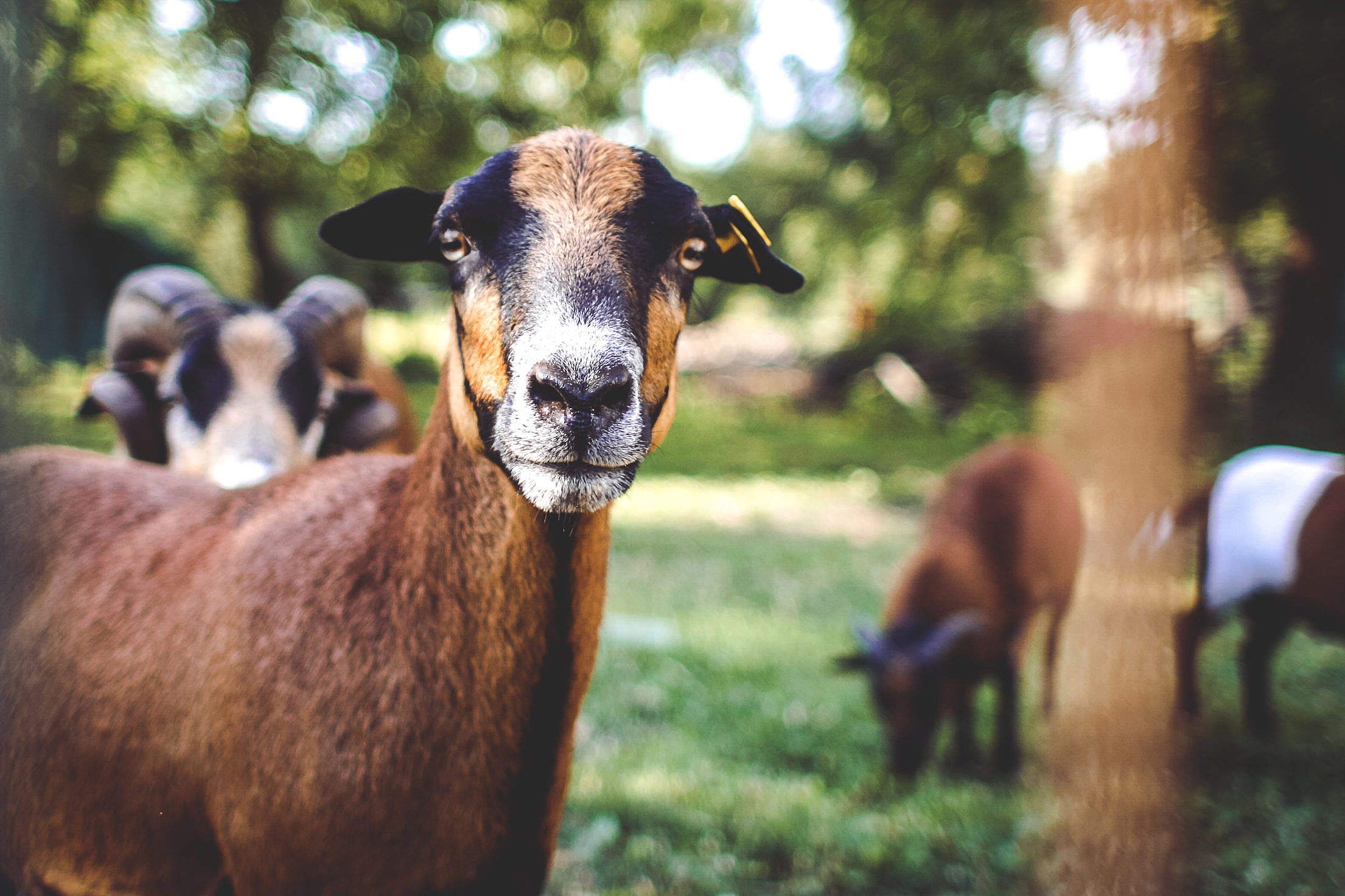 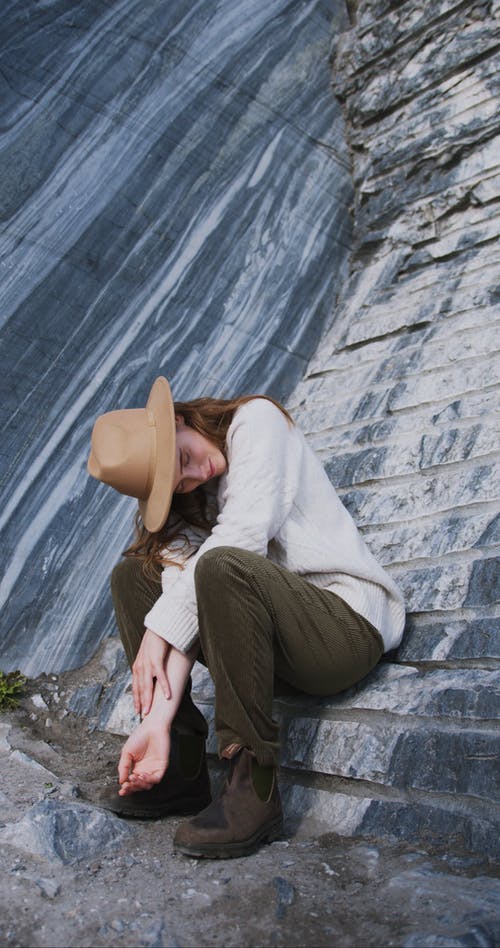 Enjoy the freedom of cycling 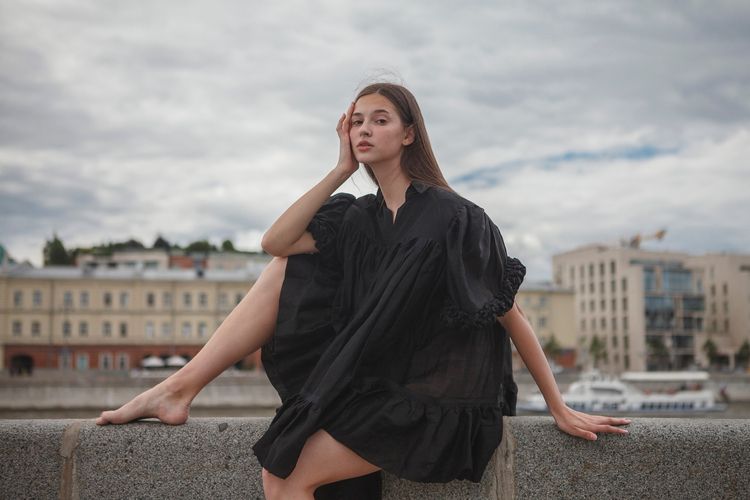