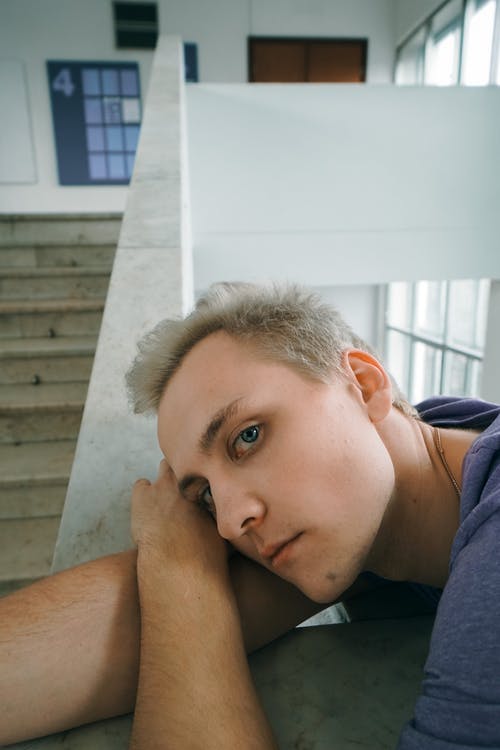 I have been obsessed with watching Korean dramas. Most Korean dramas try to elicit from viewers . . heartfelt reactions, such as laughter, tears, and anger. The main characters in the dramas are usually charming, well-dressed, and easily touch the viewers’ emotions.

I turned my passion for Korean dramas into a career and earned my PhD in gender studies at UCLA. My research focused on race, gender, and politics in relation to the global popularity of Korean dramas. For my dissertation, I interviewed women from different parts of the world who were attracted to Korean dramas and traveled to Korea to experience first-hand culture. To meet them, I stayed at a hotel near Seoul, which is close to the filming locations of Korean dramas and popular tourist attractions.

The locals in Korea call these foreigners “Korean tourists,” and a large number of this group is there for love. They are attracted to the characters on TV and begin to fantasize whether Korean men in real life are as handsome as the men in Korean dramas. They come from all over the world, such as North America, Western Europe, and Russia, but have one similar characteristic – they are all heterosexual women, ranging in age from their early 20s to around 25 years old.

Those tourists who are interested in Korean men tend to be different from the crowd. They get up early to have time to wander around; they sleep or watch Korean dramas during the day and get dressed up at night to go to clubs and bars. They have one main goal: to meet a Korean man. Some feel that dating these men is a _way_ to make their dreams come true. Some of the female tourists are fluent in Korean, while others can communicate in a mixture of Korean and English. Many of them claim to have learned Korean by watching Korean dramas. One German woman told me that she felt like she was living in a “Korean drama” when she met a Korean man.

“Romantic,” “gentle,” “handsome,” and “knight in shining armor” were some of the things that the female tourists used to describe They often feel that their own country is the best place to be. In contrast, they often find the men of their own country emotionally stunted and overly masculine. One Swedish woman told me, “I feel very safe around Korean men. The men in my country are aggressive. I don’t like that.”

Some female tourists did, in fact, find their ideal partners, and married and settled in Korea. Their photos and experiences circulate among some other tourists, giving hope to those who come after them that they too can find and marry a Korean man.

However, such good things are only the exception.

Most of the female tourists I interviewed and kept in touch with ended up disappointed. Some did experience brief romances, but in most cases, the distant relationships were difficult to maintain. One Spanish woman I interviewed broke up with her Korean boyfriend shortly after returning home. She wrote on social media, “You brought me nothing but pain.” Other female tourists also left Korea with frustrated faces. They found that the Korean men they met in reality were completely different from the men they saw on TV in Korean dramas.

Interestingly, many of the ladies were firmly hoping to fall in love with a Korean man one day. They said that it was just bad luck this time, and they may still meet the perfect man when they have the chance to visit Korea in the future. 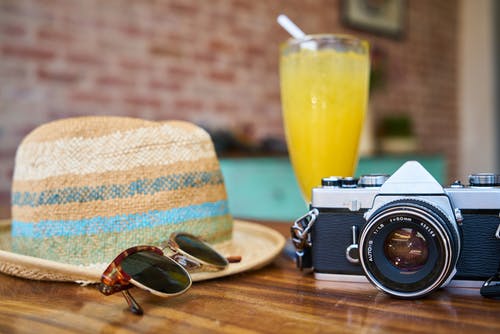 Is it possible to charge your phone with plants? 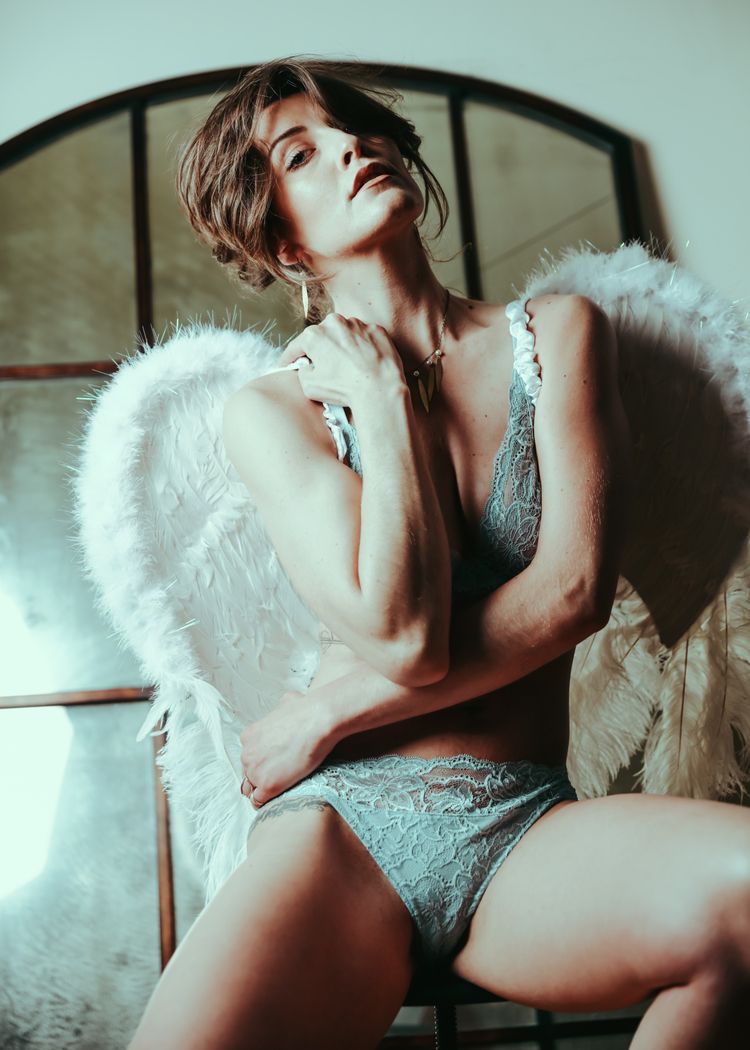 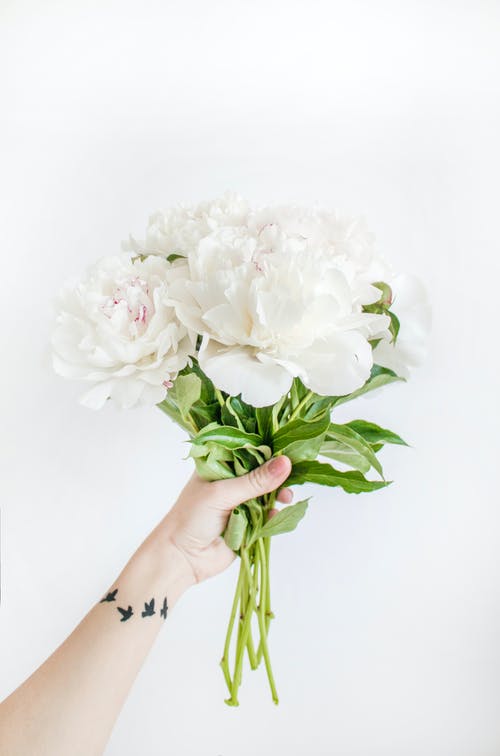 A little bit of love