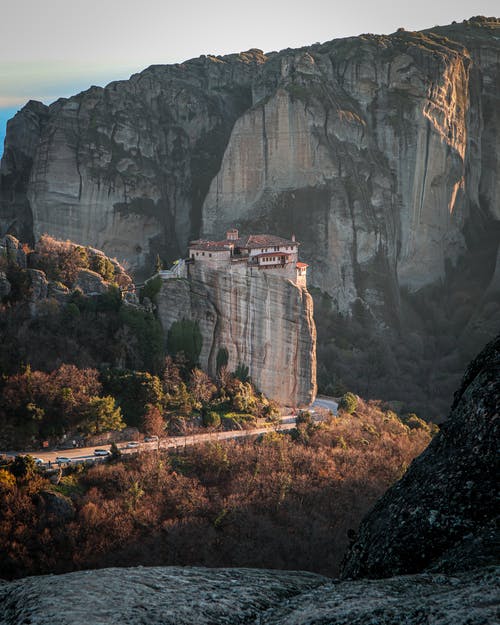 Contains economic, cultural and political aspects. While enjoying jazz, Hobsbawm also pays attention to those groups of abnormal existence such as bandits in society. The book “The Bandits” deepens some of the content in “The Primal Rebellion”, focusing on new socio-historical research. Based on a large number of poems and ballads, the book explores a large number of bandits in various eras and regions, and explains why people in different eras sing praises to some legendary bandits. In fact, the robbers he refers to are not purely robbers, robbers or underworlds, but Robin Hood-style robbers who rob the rich and help the poor. The translations of the two Chinese translations of the book, Bandits: From Robin Hood to Heroes of the Water Margin and Bandits: An Outlier of Ordered Life, fully reflect his research interests. This book is as fascinating as a novel and has been published in more than 20 languages ​​so far. The book also created a precedent for the study of bandits in the strict sense, and the books on bandits that appeared under its influence continued to appear.
In terms of historical theory and historical thought, Hobsbawm also has a lot of originality, such as his investigation of “invented tradition” and “nationalism”. He believes that “invented traditions” include two categories, one is “traditions that have been invented, constructed and formalized”; tradition of”‘. The next question is, why do people “invent” traditions? It turns out that “traditions” were invented and constantly rationalized in order to strengthen and instill certain social values ​​and behavioral norms through constant repetition. Thinking of our Chinese civilization, isn’t there also a lot of “invented traditions”? Another example is his research on ethnicity and nationalism, which is also thought-provoking. The formation and development of nation-states is an important factor in the rise of modern Europe. However, the issue of ethnicity and nationalism has been mythologically continued in the subsequent historical process and has become a double-edged sword, which has both progressive and destructive effects. Hobsbawm was critical of the colonial national liberation movement, and even more worried about contemporary nationalism issues, which indeed has certain inspiration and reference for us.
Hobsbawm has endured the pressure of real politics and the criticism of his academic peers for many years, but he has always insisted on using the Marxist method to understand the real world. For historians, seeking truth and truth is the basic academic moral bottom line, but real historians cannot stop there. According to Hobsbawm, the task of the historian is not merely to discover the past, but must also explain the past, and the purpose of explaining the past is to shape the future. He explained this perfectly with his own historical research.
As the oldest British historian of Marxism today, Hobsbawm continues to engage us in the history understanding and interpretation. 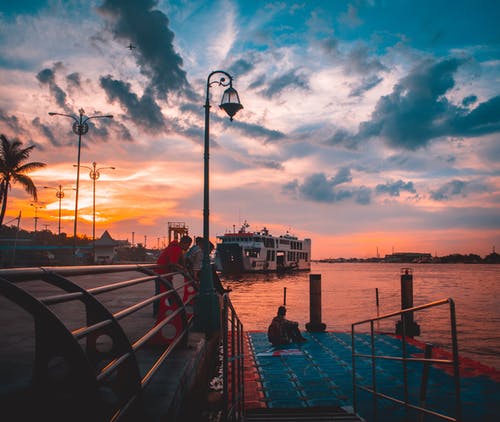 Rush to the sea 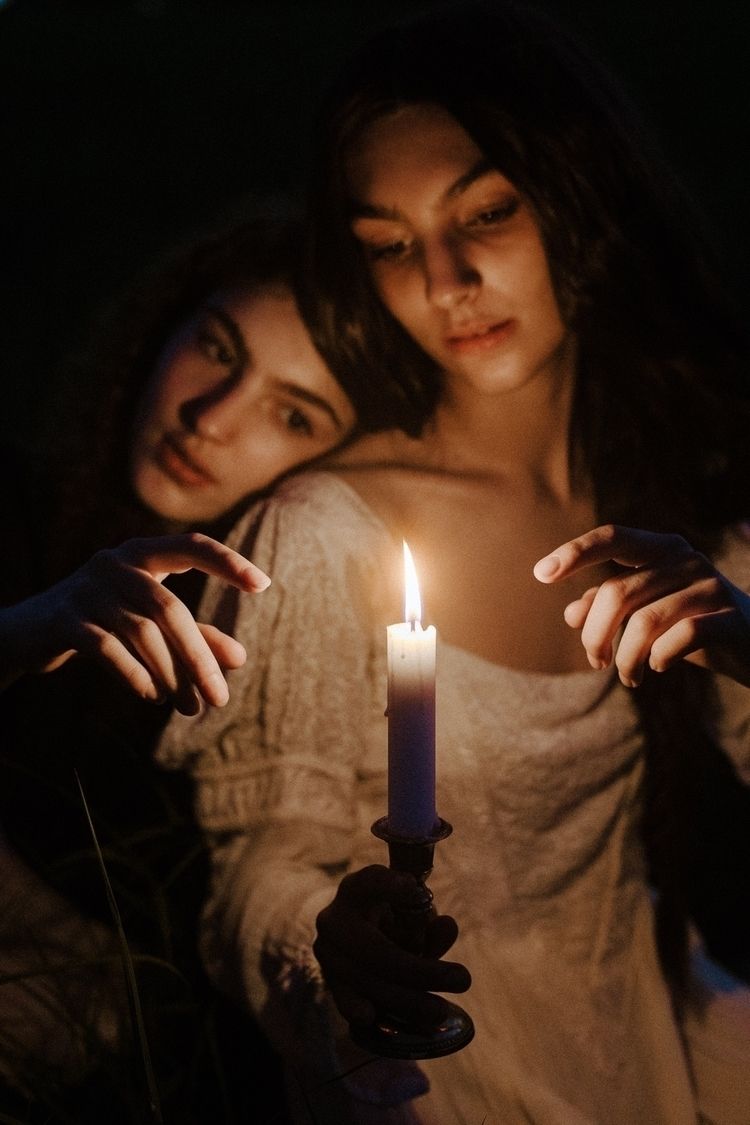 The science of music 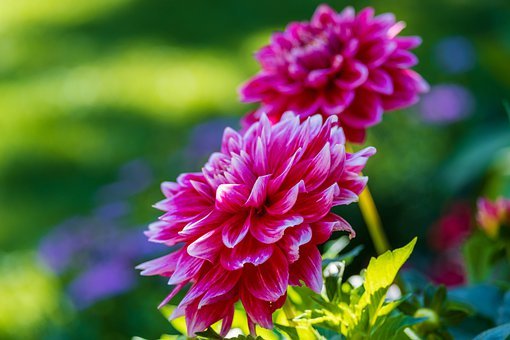 The wisdom of genetic algorithm: not only the famous, not the grassroots