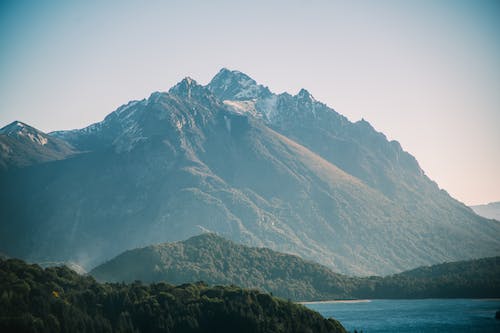 In the center of galaxies, we can usually find supermassive black holes with a mass of millions of times the sun or even heavier, such as the black hole “Sagittarius A*” in the center of the Milky Way, which is more than 4 million times the mass of the sun. The sun has a strong gravitational force, and the eight planets revolve around it under the gravitational force of the sun, forming a stable solar system. The gravitational force of “Sagittarius A*” with such a huge mass is much greater than that of the sun. What it attracts are not planets, but galaxies composed of many stars.

Quasar Knocked Out of Black Hole

The stable existence of the star system is not enough. Life cannot survive in high-temperature stars, but only in planets at an appropriate distance from the stars. This condition is also ready for life in black holes.
Scientists have observed that black holes have at least two ways of shaping solid planets. The first is “gathering sand into a tower”. While the accretion disk radiates huge energy, it will also “spit out” many heavy elements. The matter in the accretion disk will generate a magnetic field with a stable direction during the rapid rotation process. The matter that is attracted later attracts or repels each other with the magnetic field. Some matter is sucked into the black hole; some matter is ejected out of the black hole, including silicic acid. Heavy elements such as salt, graphite, and nickel and iron, these heavy elements are the raw materials that make up planets. The matter ejected from the black hole floats farther and farther away, and as the temperature drops, the matter gradually condenses, and planets, large or small, gradually “pile up” one by one.
The second is “break out of the cocoon and become a butterfly”. The black hole can take off the “coat” of the giant gaseous planet and turn it into a solid planet similar to the earth. In this way, the possibility of life on the planet is greatly improved. Astronomers from the Harvard-Smithson Center for Astrophysics in the United States have analyzed Sagittarius A*. They believe that the reason why there are many solid planets near the center of the Milky Way is precisely because of the influence of Sagittarius A*. However, planets that are too close to the black hole suffer from particularly intense radiation, and because the distribution of stars near the black hole is very dense, these planets will also be disturbed by the gravitational force of the stars, and even thrown out of the habitable zone, so the terrestrial planets here cannot appear life . But life may be able to take root on such planets, as long as they stay away from the influence of these supermassive black holes.
Black Holes: Breeders of Life

It is not enough to have planets. The cosmic environment is not necessarily suitable for living things. Black holes create a more suitable environment for life.
When the universe was just born, it was much smaller than it is today, and the entire space was full of cosmic rays that could destroy DNA and other basic elements needed for life. All stars and planets could not escape the attack of rays. The emergence of black holes reversed this situation. As black holes continued to grow, they swallowed a part of cosmic rays, weakening the cosmic rays that threatened DNA molecules, thus providing opportunities for life to form and evolve.

Black holes not only clear the way for the emergence of life, but also provide the raw materials for the emergence of life. It took about 380,000 years after the birth of the universe before the temperature cooled enough for protons and electrons to form hydrogen atoms. Over the next few hundred million years, hydrogen atoms and light atoms such as helium atoms of which they are composed gradually aggregated to form stars. with galaxies. Nuclear reactions continue to take place in high-temperature, high-pressure stars, producing heavier atoms. When the energy in the star is exhausted, it will collapse into a black hole. After the black hole is formed, it will absorb the surrounding stars and continue to grow, possibly forming a supermassive black hole with millions of solar masses. During this process, various atoms and substances of the star are concentrated in the black hole. Once a major event occurs in the black hole, such as the collision of two black holes, these substances will be spread far away.
In 2019, astronomers observed a black hole “crash” event. After the accident, part of the black hole-quasars were knocked out. Quasars are the brightest types of celestial bodies in the universe formed by supermassive black holes devouring a large amount of matter and accretion disks glowing and heating. They carry a large amount of matter and energy. In this car crash, scientists observed that it took 35 days for the light of the quasar to fly hundreds of millions of light years to the observation range of human beings on the earth; after another 40 days, it left the observation range of human beings and flew to other parts of the universe. corner. During the whole process, the quasar continues to radiate energy and eject matter. If these materials are received by an asteroid in the habitable zone, it may not take long for new life to sprout there. And 4.6 billion years ago, did the germination of life on the earth come from a black hole? 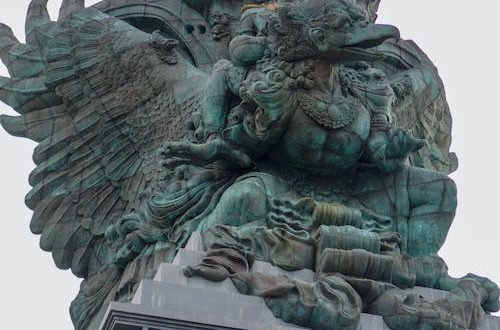 The prototypes of strange creatures in “Avatar” are actually them 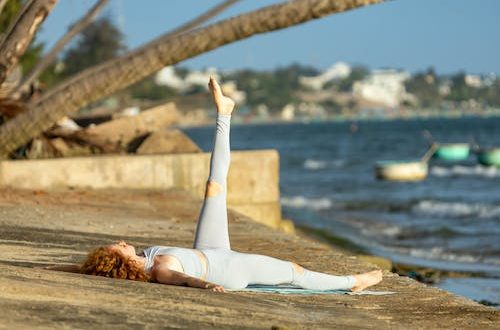 The troubadour Vysotsky who sang without a guitar 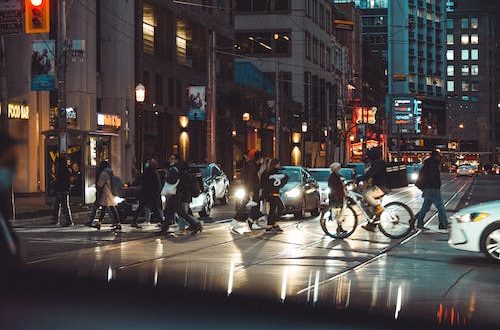 Funny African elections: A family of three can form a political party