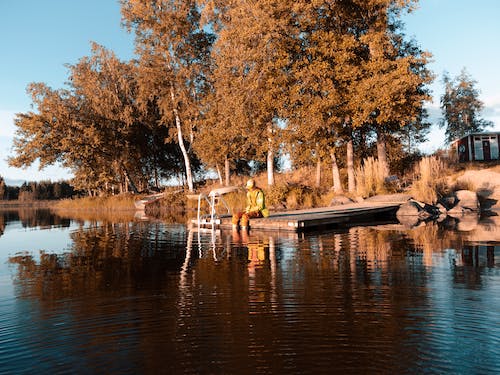 In the evening, I was revising a manuscript under the lamp, when my mother’s phone call came suddenly. Through the receiver, my mother told me in a hoarse voice that she dreamed of me when she was taking a nap after dinner, that I was dressed festively and that I was going to a party with Xiao Shun (husband’s baby name). But for some unknown reason, my legs suddenly developed a problem, and I couldn’t walk immediately, so I was carried home by everyone. At first, my parents-in-law and Xiao Shun surrounded me, busily bringing me water and medicine, but in the blink of an eye, everyone disappeared, and I was the only one left moaning in pain. Seeing this, my mother broke into the door angrily, and walked to the hospital without any explanation. But my mother was small and weak, and she fell down within a few steps, and she burst into tears, and then woke up… When the mother said this, she suddenly asked in a low voice: “Ju, is your leg sick really?” Did you commit any crime? Xiao Shun is usually too busy with work, and you don’t have much work to do at home, so you have to take good care of yourself!” Hearing this, my eyes turned red, and I replied coquettishly: “Mom, this summer, the rain is evenly mixed, and the weather is not hot. I have never suffered from rheumatism. At the beginning of the month, Xiaoshun bought a new roasting lamp, and he helped me bake the electric lamp every now and then. It was very comfortable! Xiaoshun also said that he would buy one for you at the end of the month, which is convenient to use. After listening to the mother, she declined a few words, then put down the phone embarrassingly. At this moment, my cheeks were already wet with tears.
In recent years, my mother has been getting older and has been sleeping poorly, often dreaming. Every time after waking up from the dream, she took advantage of my “talking on the phone” during the day to chatter about the situation in the dream to me. In fact, there was never any major event in my mother’s dream, except for the daily trivialities between neighbors in the neighborhood, and the red and white events of relatives and friends. But since the moment I suffered from rheumatic leg disease two years ago, my mother has often dreamed of me, and the frequency has become more and more frequent, especially when she is not feeling well. In fact, of course I know that a considerable part of the stories in my mother’s “dream” were deliberately fabricated by her, but what does it matter? As long as my mother likes it, everything is up to her.
My mother also has a characteristic. Every time she dreams about me, no matter whether the dream is good or bad, she will seriously verify it on the phone, and sometimes she will simply send her honest father to the city just to witness my real situation. On a Sunday in autumn last year, my father hitchhiked to my house to deliver groceries in the city at dawn. After entering the door, my father had no time to strike up a conversation with me, so he carefully looked at me all over my body. After seeing that there was nothing unusual about me, he smiled relievedly, and then took out premature edamame and peanuts from the wrinkled snakeskin bag. Waiting for things, it is said that my mother picked them one by one specially, so that I can try something new. My father has a simple and honest personality and cannot tell lies. His clumsy behavior aroused my suspicion. Under my questioning, my father finally told the truth of the matter. It turned out that my mother had a nightmare when she was sleeping last night. She dreamed that I was cut by a car on the way to work, my legs were scratched, and my cheeks were bruised. My mother knew that I was a boring gourd who “reported good news but not bad news”, so she sent my father directly to the city to have a look, and bring some food along the way. After hearing this, I smiled unnaturally, wiped my eyes secretly, and then walked into the kitchen, busy preparing breakfast for my father…
Reading at night, I was attracted by a passage by the writer Sanmao. After Sanmao’s husband, Hexi, passed away, her mother took good care of her daily life in spite of her old age. One day Sanmao went out to do errands and saw her mother walking alone with a heavy load on her back. She approached and tried to help, but her mother stubbornly refused. The reason was simple. The mother was worried that Sanmao, who had a bad spine, would get worse. illness. After this incident, Sanmao blamed herself and wrote it into the article repentantly: “I know that as long as I live, she will not wrong me for a second.” mist. I suddenly realized that most of the mothers in the world are like this, as long as they have the slightest strength, they will stick to the responsibility of maternal love to the end. Just like my mother, although she is old and frail and unable to help me carry the burden, she still knows how to use false and real dreams to protect me and keep me safe. 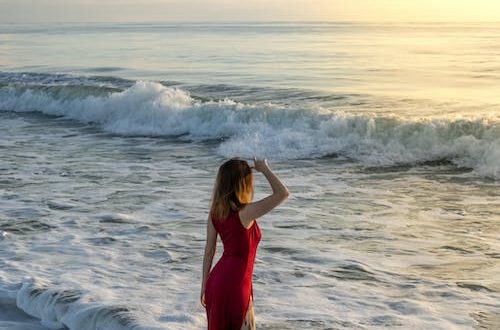 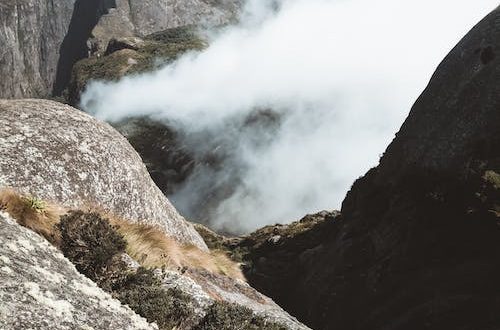 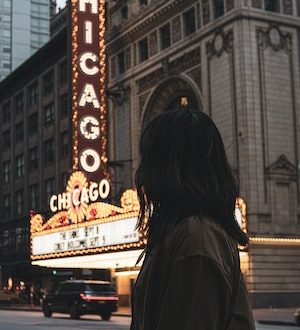 Live for the splendor and freedom of life