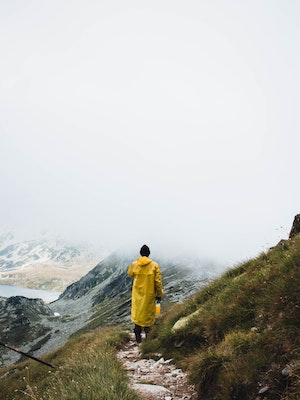 The ibiz wall lizard, of extremely high biological value, is now at risk of extinction. The Ibiza people are organizing teams to catch snakes to protect the wall lizards.
On the southern tip of the Spanish island of Ibiza, a lizard basks in the sun on warm rocks, oblivious to the plight it faces.
The skin of the ibiz wall lizard is bright blue or green. After 6 million years of evolution in isolation, they are now facing the dilemma of life and death. In Catalan words: choose lizards, Or a snake? Parts of Ibiza and Formentera have been wiped out of the wall lizard over the past 20 years due to the rapid proliferation of the non-venomous exotic horseshoe snake and elaphe.
”There used to be a lot of lizards in these places,” says Antonia Siler, an Ibiza biologist who has studied reptiles since the 1970s. “They were very unique. You used to see lizards everywhere here.” , no matter where you sit eating a sandwich or fruit, the food crumbs draw them out immediately.”

But in the past 20 years, things have changed. There were no snakes on these islands until these exotic species were brought onto the islands along with their cargo. Scientists, conservationists and the Balearic government believe that the wall lizard population is rapidly declining as wealthy individuals buy ancient olive trees from the Spanish interior and beyond to adorn their gardens.
These exotic trees are beautiful, but like Trojan horses, the cracks in their bark and the hollows of their trunks harbor eggs and hibernating snakes. The snakes quickly adapted to the island’s environment and “diet” – wall lizards make up 56 percent of their food source and are therefore seriously threatened.
”These snakes took half of the island in just 20 years, and the rest of the island is estimated to be completely lost in less than 20 years.” Silaire said, “The wall lizards will disappear quickly. Not just because of exotic snakes will prey on them, and these snakes are gradually taking over the lizard’s habitat.”
Silaire said the lizard is a very important species, and its biological value is comparable to that of Darwin’s finches in the Galapagos Islands. The lizard populations in the Pitusque archipelago (which includes Ibiza, Formentera and surrounding islets) vary from island to island, and the colors of the lizards are unique to many islands.
”Right now, every link in the evolutionary chain is there, but we haven’t done a genetic study of them. Some are too late, and some links are disappearing,” Silaire said.
Although the islands are trying to get rid of these snakes, there are too many snakes. Between 2016 and 2021, the wildlife teams of the Ibiza and Formentera governments caught a total of 8,274 elaphes and horseshoe snakes, but this is not enough.
Teacher and real estate manager Dean Gallagher, who has lived in Ibiza for 15 years, has joined the snake hunt. He learned to catch snakes as a child in Australia. Now Gallagher is teaching people about snakes while catching them.
”It’s a whole new issue. I think the government has done their best,” he said. “People are learning, and I’m learning. People need to accept that, get rid of the fear of snakes, and start valuing the island. The ecological balance problem we are facing.”
Between May and September this year, Gallagher caught and euthanized 365 snakes. The warmer the weather, the more snakes appear.
Last Saturday, Gallagher got a call asking him to hunt snakes at a house in the mountains. He pulled a 70-centimeter horseshoe snake from a furniture compartment, and after separating it from the rat in the trap, the snake coiled around his arm and gradually calmed down.
Gallagher stunned the snake before stoning it to death. He would silently recite a few words that he repeated more than a dozen times a day: “I’m sorry brother, come back after becoming a bird or a lizard.” After speaking, he threw the snake’s body into the misty valley for the birds to eat.
While 99.5 percent of people agree with the way things are done, there are still a minority who think nature should be left to regulate, Gallagher said. “The reality is we have to choose between snakes and lizards. The two cannot coexist and if nothing is done, lizard populations will decline,” he said.

Gallagher and Silaire want stricter requirements for live imports, including additional quarantine periods to test trees for snakes. But this is difficult to achieve, the local government said, because the European Union stipulates that goods can flow freely.
”We are communicating with professional environmental protection lawyers to see if we can restrict the import of exotic ornamental plants through legal channels to prevent snakes from being brought to Ibiza and Formentera.” A spokesman for the Balearic Environmental Protection Department Said, “We believe that these measures will reduce the number of snakes on the island, although it is unlikely to completely eliminate snakes.” The
Spanish environmental protection department has allocated funds to these two islands and the Canary Islands to solve the problem caused by exotic snakes, And began to develop more effective traps.
Another approach is to place the wall lizard on the IUCN Red List of Threatened Species. A spokesman for the IUCN said that although the lizard is now a near-threatened species, the organization is currently reassessing it to take into account the dangers posed by snakes. The evaluation results are expected to be released in the first half of next year.
Although the snake hunting operation has achieved remarkable results in some areas, the situation is still not optimistic. Gallagher said there were twice as many snake requests this year as last year. “People kept asking me to catch snakes,” he said. “One day, I caught 11 snakes in five or six houses. But I only saw three lizards that day.
” With deep affection, she hopes the government will create a sanctuary on the southwestern tip of the island. She added that much more needs to be done, and that if the wall lizard were to go extinct, the impact would go far beyond the Balearics.

”Wall lizards are of great significance to biodiversity conservation and are currently facing the risk of extinction.” Siler said, “The Spanish government and Ibiza people have the responsibility to protect wall lizards. Once wall lizards become extinct, it will be a disaster for the whole world.” Human loss.” 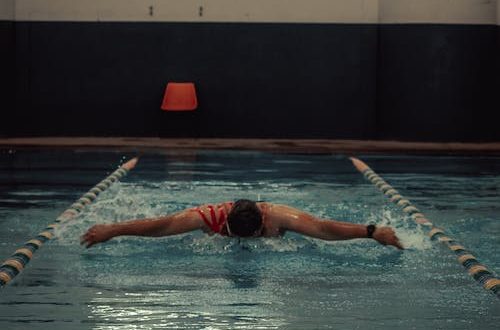 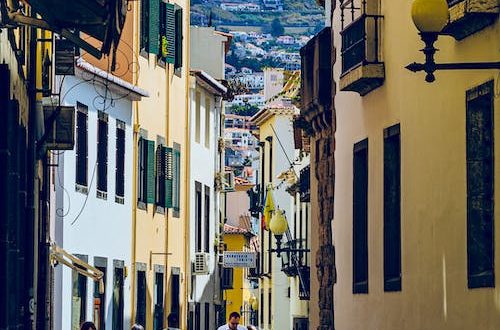 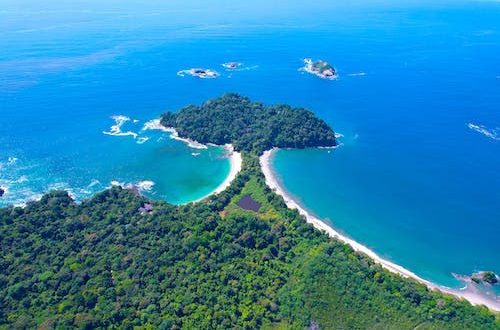