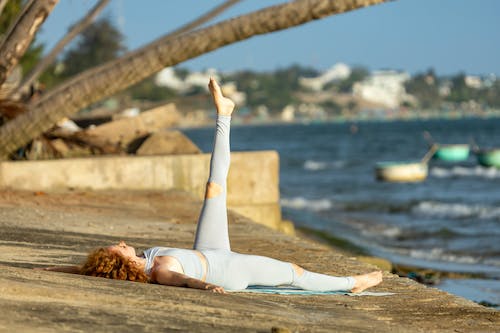 Everything is as usual, why do I feel strange, the blue sky above my
head is still clear, the woods, the air, the spring water,
but he has not returned from the battlefield.   I can’t figure out now either, who was right and who was right between us
in the argument that lasted all night ,   I feel that he is missing only now, but   he has not returned from the battlefield.   His silence was inappropriate, and the accompaniment singer couldn’t keep up with the time. When he   spoke, the donkey’s head couldn’t match the horse’s mouth.   He always refused to let me sleep, but he himself rose at dawn, but   he didn’t return from the battlefield yesterday.   I called him in a trance:   ——Hey, leave half of the cigarette for me!   — No answer,   he did not return from the battlefield yesterday.   ——Vysotsky’s “He Didn’t Return from the Battlefield”   There are no tears, no exaggeration and sensationalism in the poem, only sad and sincere narration. The poet repeated the true and unchangeable reality of “he never returned from the battlefield” over and over again, and the cruelty of the war and the perseverance of the Russian man came to life on the paper. Listening to Vysotsky’s singing, the old heroes of the Great Patriotic War with gray hair and medals on their chests burst into tears.

Some poems also contain content that describes real life, criticizes current malpractices, and exposes the dark side of society. For example, “The Devil”, “The Ferocious Boar”, “Before Going Abroad”, “Song of the Envious Man”, “The Wolfhunter”, “Horse Race”, “Horizon”, “Wayward Horse”, “My Hamlet”, “Medical Records”, “Scheverman Bear” “Gossip in front of the TV” and so on. The creative style pursued by troubadours is to reflect the truth in an all-round way, and is committed to the balance between neither catering nor paranoia. Vysotsky is cruising in such a “neutral zone” and singing the voice of the people. Vysotsky used a lot of colloquial vocabulary and idiomatic expressions, and used rhetorical techniques such as personification, exaggeration, paradox, and absurdity to express the deep meaning hidden in poetry by creating dramatic conflicts and strengthening the comic effect of plots. Vysotsky became the most outstanding troubadour in the period of “stasis” that followed the “period of thaw”.
In 1968, some media began to publicly criticize Vysotsky’s poems, accusing him of “singing on behalf of alcoholics, disabled people, brazen hooligans who get away with it”. Vysotsky responded to the unfair criticism in the press with a poem “Wolf Hunting   ”
. Not trembling!   First use small flags to surround our freedom, and   fight firmly and accurately.   Wolves can’t abandon tradition!   It seems that when we were children—we wolf cubs—the ignorant   things sucked the mother wolf’s milk   and also sucked in a sentence: Don’t cross the small flag!   …   —— Vysotsky “Wolf Hunting”   Vysotsky observed the multi-faceted life with his unique perspective, and brought a legendary era to the Russian people. On February 13, 1978, the Ministry of Culture of the Soviet Union officially announced in Document No. 103 that Visosky was awarded the title of Super Pop Singer.

July 1980 was a long month that made Vysotsky feel physically and mentally exhausted, and it was also the last month of his life. Vysotsky showed his professionalism when performing at the Luberets Palace of Culture on July 3, despite the obvious feeling that he was not in good health. He was full of energy in front of the audience and tried to show his best on stage side. July 18 was Vysotsky’s final performance of Hamlet at the Taganka Theatre. A week later, the great troubadour, actor, and essayist died of acute myocardial infarction. At that time, when Moscow was hosting the Olympic Games, major newspapers and periodicals did not report the news of the poet’s death, and only a brief obituary such as “Actor Vysotsky died” was hung on the ticket window of the theater. After hearing the news, tens of thousands of people spontaneously came to the Taganka Theater to see Vysotsky off. Vysotsky’s wife Marina Vladi sighed: “I have seen the funerals of princes and kings, but I have never seen such (funerals)…”
Vysotsky performed at home and abroad all his life 1169 performances, and followed the Taganka Theater to perform in Bulgaria, Hungary, Yugoslavia, Poland, France, Germany and other places. As of the 75th anniversary of Vysotsky’s birth in 2013, 12 streets in Russia, Ukraine, Uzbekistan and other countries have been named after Vysotsky, and 8 Vysotsky memorial statues have been built in Russia. 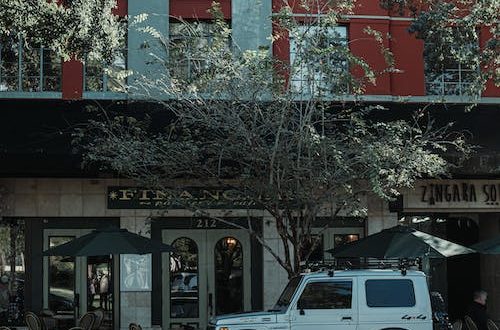 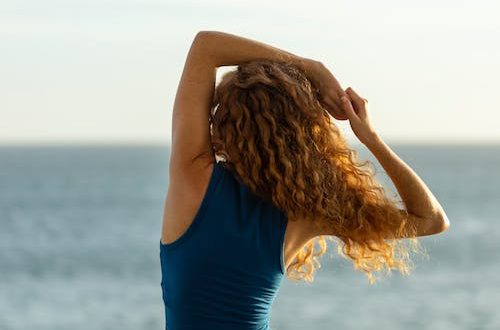 After Federer and Serena Williams, who is in charge? 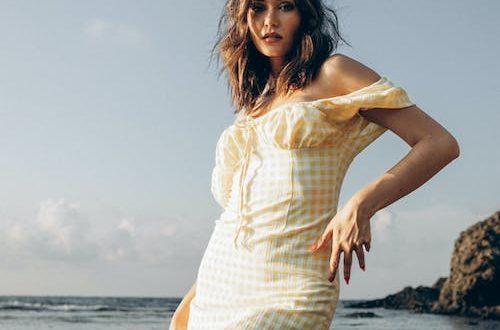