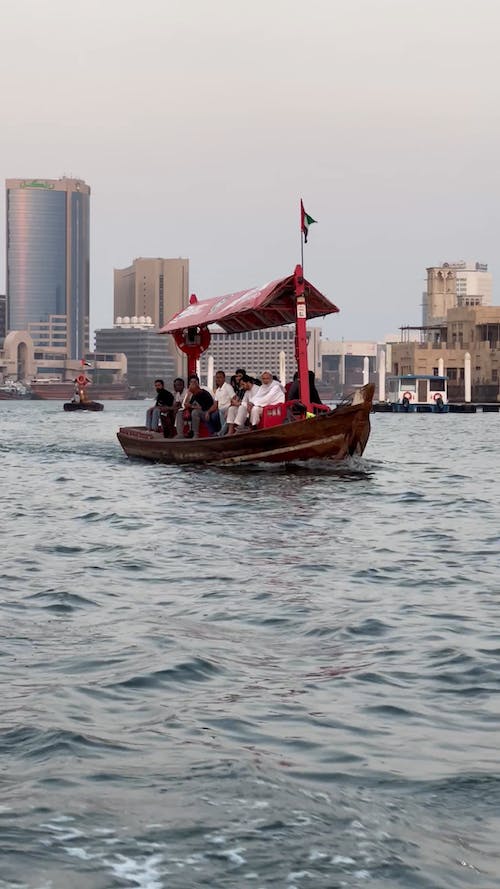 During the last World Cup, a football commentator said: “I have been to Morocco, where the football is very pure.”
This World Cup has witnessed the glorious moments of Samsung Argentina and football king Messi, but the most dazzling dark horse is undoubtedly the winner The fourth place is the North African Lions Morocco team. Before that, only three African teams, Senegal, Cameroon and Ghana, had made it to the quarter-finals of the World Cup. This time, Morocco first qualified first in the group with an unbeaten record of 2 wins and 1 tie, and then defeated Spain and Portugal in the knockout stage, and joined France in the semi-finals before falling behind.
In the past, Morocco was known to the world for the classic film “North African Spy” and the famous tourist city of Casablanca. During World War II, due to the rapid spread of war in Europe, many people wanted to flee to the United States. They had to transit through Morocco, and after getting visas from here, they went to Lisbon, nearby Portugal, to reach the American mainland. Casablanca, which was not yet fully controlled by the French Vichy regime at that time, was one of the most important transit points for Europeans in exile in North America.
It is precisely because of this geographical location adjacent to the European continent that today, the development of Morocco’s football system is extremely Westernized. In the 26-man “roster” of the Morocco team participating in this World Cup, there are 20 players in Europe. The emergence of this biggest dark horse has a considerable number of players fighting in the European league, which symbolizes the most advanced trend of football. The support of excellent players.

Playing football is my dream and the sacrifice of my family, I fight for them every day.

The rapid rise of Moroccan football to become a leader on the African continent is inseparable from the “Genius Going Home Project” launched by the Football Association of the country in 2014. As a typical immigrant exporting country, Morocco has about 5 million expatriates in Europe, who are widely distributed in France, Spain, Belgium, the Netherlands and other countries. Another statistic is enough to illustrate the improvement of Moroccan football by the “Genius Going Home Project”: In the last World Cup in Russia, 17 people in the Moroccan team were born overseas; The highest percentage among the teams, even their head coach was born in France.
In Morocco, a country with a constitutional monarchy, some people comment that football is equivalent to its second religion. Generations of Moroccan kings have given full support to football and created a youth training system that is on par with European developed countries. Morocco’s national anthem used to have no lyrics. When the country participated in the World Cup in Mexico for the first time in 1970, in order to let the players not lose their momentum when playing the national anthem, the then King Hassan II ordered the national anthem to be written. This also made countless Moroccan nationals think of the World Cup when they sang the national anthem.
Moroccan football is very pure, and the dreams of players are also very simple. After a group match against Belgium, Morocco’s defense gate, Ashraf, the representative of the above-mentioned immigrant players, rushed to the stands and kissed his mother. This scene became the headline picture of many media the next day.
Ashraf, who was born in Spain, grew up in a poor family. His mother worked as a cleaner and his father set up a street stall for him to play football. Listen to what the 65 million-euro youngster, who plays for the world’s top club Paris Saint-Germain, had to say after the game: “My mother cleans other people’s houses and my father is a street vendor. Playing football is my passion.” It’s a dream and a sacrifice for my family, and I fight for them every day.” 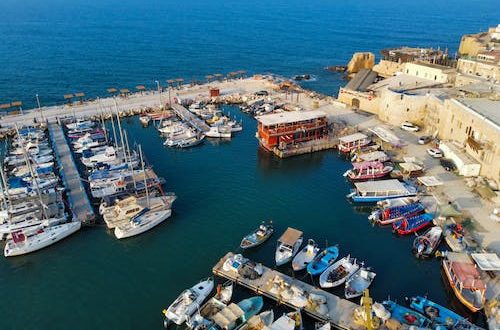 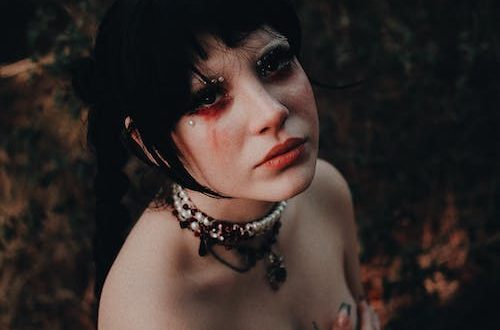 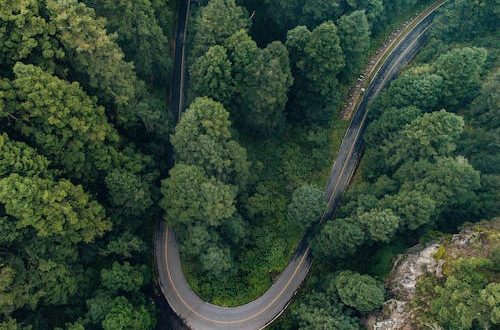 How small is the tip, how “small” is it?