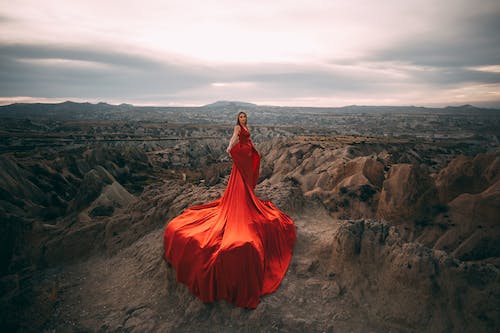 I joined a Nordic tour group. Looking around, most of the 37 members are retired old people.
On the first day of the meal, an old man leaned on a cane in one hand and stretched out the other hand to pick up the plate. I helped, handed it to him, and let him walk in front to pick up the food for him.
The strange thing is that he has a wife, and that wife only cares about herself and doesn’t care about him.
Even when walking and visiting, I saw the old gentleman dragging his fat and heavy body, with one light foot and one heavy foot, reluctantly following behind the team, but the old lady was not seen.
Turning around again, I realized that the old lady was already at the forefront. It wasn’t until one day that I ate at the same table with them that I realized that it was the old man’s insistence. “He has been a tough guy all his life. In Normandy during the Second World War, he was the squad leader and ran at the forefront, but he was not beaten to death; when he returned home, he opened a hardware store, and he moved goods by himself every day, but he was not crushed to death; now he can’t leave He didn’t believe it, he insisted on coming, and he agreed not to allow me to help.” The lady said with a smile, and saw the old man nodding his head.
The journey in Sweden is over, and when we arrive in Denmark, the Danish “stone brick road” did not break the old man.
When they arrived in Norway, a group of people visited the “Vigeland Sculpture Park” in Oslo in the morning.
The tour guide asked the old man, there is a long way to go, okay? Do you need a wheelchair? The old gentleman shook his head. Then he heard the sound of his one foot scratching the ground and the other foot stepping heavily. Occasionally, the sound stopped, and when I turned around, I saw him crookedly panting for breath.
On the same day, I heard that he fell down. It was too hard to watch him hold the plate during lunch, so I helped him again. I took my wife and daughter out for dinner. When I returned to the hotel, I found a circle of people sitting in the lobby, surrounding the old man in a wheelchair. “He can’t go on,” someone told me. “Knee cracked, internal bleeding.”
My wife and I went to comfort him, and my 13-year-old daughter went to hold his hand.
”It’s a pity that I can’t listen to your performance.” The old man said to the little girl with a smile.
”You won’t miss it,” I said, and then asked my daughter to go back to the room to bring the violin and played him the first movement of the Bruch Violin Concerto.
The sound of the piano was floating in the hall. Suddenly, the resolute old man covered his face, and tears flowed from his fingers.
I have seen a video introducing salmon. In the screen, you can see those dying salmon, with scars, broken fins, and some huge wounds. You can clearly see the light orange meat inside. It is hard to imagine how they have gone through thousands of years. The counter current and the two month long journey.
They are more like veterans who have returned from calamities, leaning on crutches, stretched with gauze, and crippled. Some of these salmon who fulfilled their duties died long ago, and some are still struggling to swim in the stream. For some reason, this image always stays in my heart. Always reminds me of old Sam, his steps and his tears.
Isn’t each of us a salmon struggling in the stream of life? 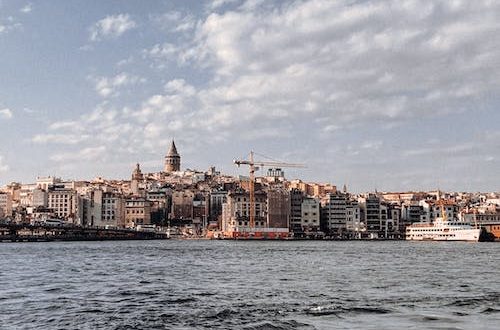 “Avatar: Way of Water” swept away the haze of the world film market 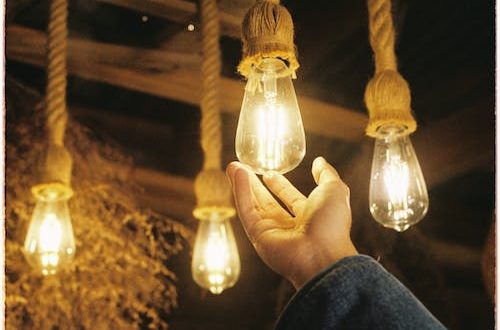 ‘Working Girl’ and ‘The Sids’: 1980s Power Fashion and Romance 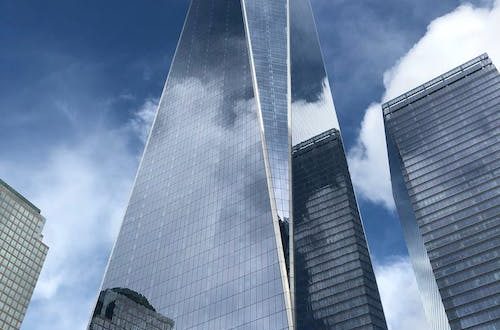 “Father of Marvel” Stan Lee Every superhero has his shadow