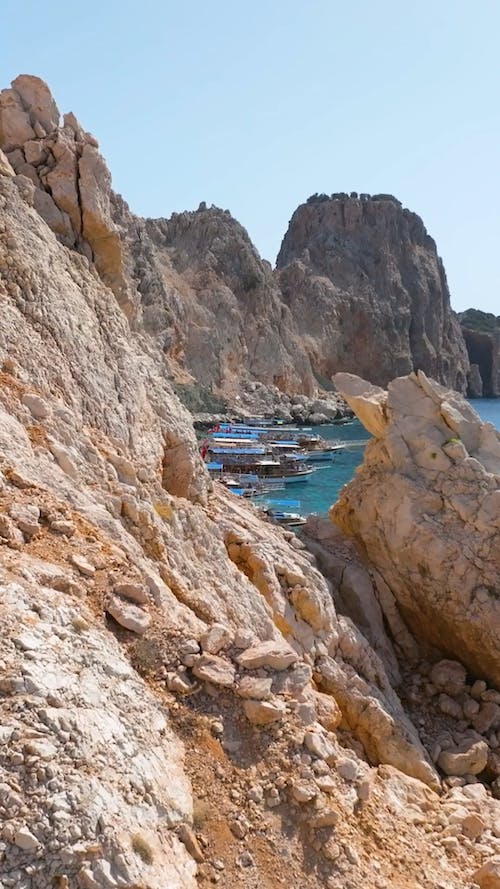 “When you reach a certain age, you should recycle it. In the end, you can live the way you want.” Thinking about
it carefully, it is indeed the case.
When I was young, I often went to various social occasions, made friends with all kinds of people, and always liked to take care of other people’s affairs. It is possible to reach middle age, only to realize that being too enthusiastic is a disaster.
In a relationship, if you use too much force, the relationship will be broken; if you use too much affection, you will hurt each other. When people reach middle age, learn to put away your enthusiasm, be a cooler person, and maybe you can live a more comfortable life.
There is a theory in psychology called “the law of moderate communication”, which means that when communicating with people, you need to grasp a certain degree. Once this degree is exceeded, the relationship may go to the opposite side. But in life, many people think that the best way to maintain a relationship is to be passionate about each other forever.
As everyone knows, being too enthusiastic about others will only make each other drift away. As the contemporary Japanese writer Junichi Watanabe once said: “Whether it is people, flowers and other living things, any excessive effort to express oneself will disappoint people and weaken its original charm.”
Painter Gauguin and Van Gogh were close friends. At the invitation of Van Gogh many times, Gauguin went to the city where Van Gogh was located and lived in Van Gogh’s yellow house. Van Gogh reserved the best room for Gauguin, and lived in a humble hut next door. Since then, Van Gogh’s life began to revolve around Gauguin, and he lived strictly according to Gauguin’s lifestyle. However, once people get too close, friction is prone to occur in getting along with each other, and they are no exception. The two often had disputes because of their different views on painting. Van Gogh was very worried that Gauguin would leave him, so that he often sneaked into Gauguin’s room in the dead of night and lingered by his bed. But Gauguin couldn’t bear Van Gogh’s excessive enthusiasm and left early. Later, this friendship came to an end.
The writer Su Qin once said: “True estrangement always wears warm clothes; real enthusiasm always wears estranged outfits.” In the second half of life, not being too enthusiastic towards others does not mean that you should be indifferent to others, but be a little Enthusiasm so far. Only in this way can we walk slowly on the long road and let the feelings flow slowly.
Liang Shiqiu wrote in “Talking about Friendship”: “The friendship between gentlemen is as light as water. Because it is light, it can not be greasy and last long.”
The friendship between Liang Shiqiu and Bing Xin is as cold as he said. In 1923, Bing Xin and Liang Shiqiu met on a cruise ship going to study abroad. Although Liang Shiqiu had previously written articles criticizing Bing Xin’s works, on the cruise ship, they cleared up their previous suspicions and founded the literary journal “Tsunami” together with their friends. In foreign countries, although they are studying in different schools, they still go to see each other during the holidays. Later, Liang Shiqiu and his wife went to live in other cities, while Bing Xin and her husband returned to Beijing to live, and the two had very little contact.
One day, Liang Shiqiu read an article called “Sorrow for Bingxin”, which said that Bingxin and her husband Wu Wenzao committed suicide by taking poison. He was extremely sad, and wrote the eulogy of “Yi Bingxin” with a heavy heart. One day four years later, a friend told Liang Shiqiu that Bing Xin was still alive. He was so happy that he immediately picked up a pen and wrote the correction text. At this time, the two people are still boundless and unconnected.
On November 3, 1987, Liang Shiqiu died of illness in Taipei. His wife, Han Jingqing, flew to Beijing after handling the funeral. After she visited Bing Xin, who was nearly ninety years old, Bing Xin wrote “Mourning Mr. Liang Shiqiu” in grief. The article said: “How can I not be sad? The friendship between us is extraordinary!”
When I was younger, I always wanted to have a vigorous friendship, and I tried to maintain every relationship, but I was exhausted. After meeting all kinds of people, I realized that the longest relationship can be maintained by not interfering in other people’s lives and being indifferent. 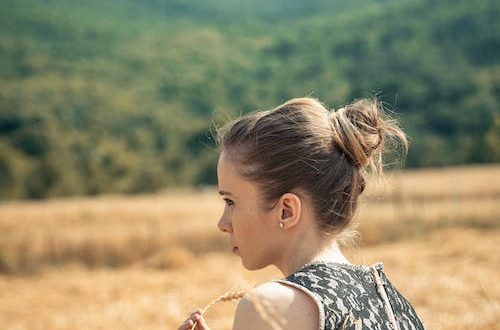 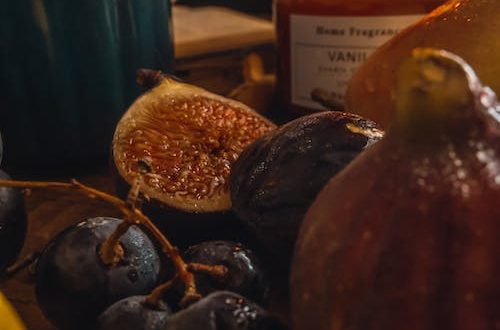 Thousands of miles of rivers and mountains, all in front of the square inch table 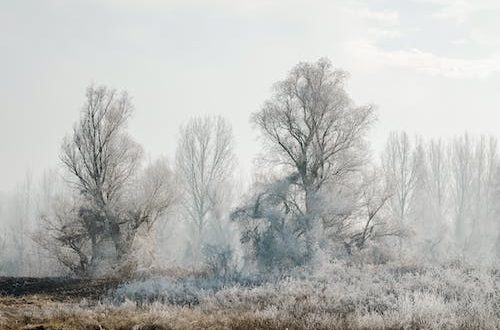