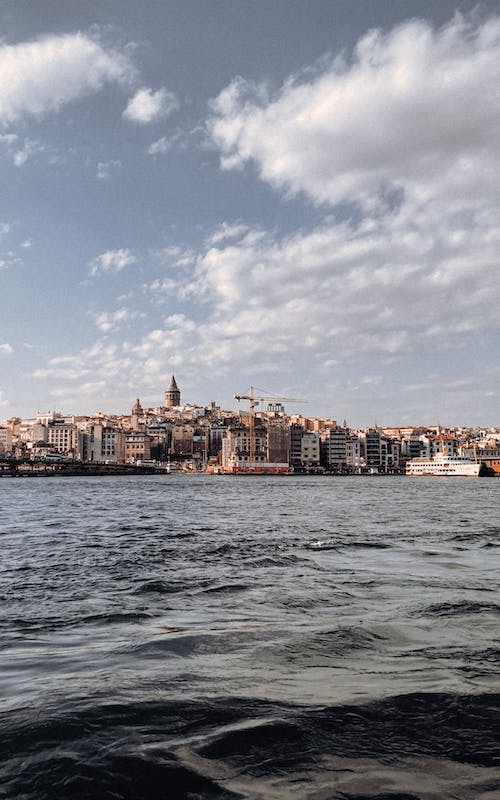 At the end of 2022, the 3D blockbuster “Avatar: Way of Water” created by the famous American director Cameron after 13 years, broke through 1.1 billion US dollars at the global box office one month after its release. , Brazil and other major markets have become the annual box office champions.
Following the first “Avatar”, Cameron has once again built a beautiful and unimaginable alien world. The application of cutting-edge technologies such as 3D virtual photography and motion capture has brought shocking experiences to the audience. The haze of the epidemic in the world film market has injected a shot in the arm.
”Avatar: Way of Water” focuses on presenting the marine ecological environment of Pandora planet, and its dreamlike visual effects represent the highest level of the film industry in the world today. Such an achievement not only comes from Cameron’s team’s super imagination and excellence in production concepts, but also thanks to the further improvement of the level of cooperation in the global film industry.
How to achieve new technological breakthroughs in the sequel is a question that Cameron and his team have been thinking about since the successful launch of the first “Avatar” in 2009. In order to shoot “Avatar: The Way of Water”, they specially built an underwater motion capture system, using an upgraded head-mounted system equipped with two high-definition cameras to make the shooting effect more realistic and nuanced. Actors in diving suits transform into Na’vi people living on the planet Pandora.
Cameron, who has a deep ocean complex, has done a lot of research on the marine environment, marine life, and indigenous tribes in preparation for “Avatar: The Way of Water”. During the filming, the crew specially customized a huge water tank containing 900,000 gallons of seawater to create as close to the real ocean water flow as possible. The team also spent a lot of money to build a deep-sea submarine, went to the Western Pacific Ocean, dived into the 10,000-meter-deep Mariana Trench, and conducted field investigations for the film’s underwater landscape design.
Cameron said that we have spent a lot of time, energy and money developing underwater shooting capture technology, and then achieving more realistic effects through special effects. conquer it.
Compared with the US$237 million production cost of the first “Avatar”, the filming of “Avatar: The Way of Water” cost US$350 million, which finally made this new film present a completely new landscape that is completely different from the previous one, and also brought audiences beyond the past. The wonderful visual impact of the department.
Weta Studios, located in Wellington, New Zealand, continued the good relationship with the Cameron team during the filming of the first “Avatar”, and deeply participated in the production of special effects for “Avatar: Way of Water”. Scenography etc. played an important role, and most of the live action was also filmed at Weta Studios. Weta Studios used a number of different software programs to create special effects to make the characters, animals, plants, etc. in the film come alive. Except for the production of small weapons props and costumes, most of the sets in the film, including ships, submarines, planes, etc., were built on location in New Zealand.
Mike Cozens, head of animation at Weta Studios, said: “We are a large studio driven and run by creative people, always looking at how to create beautiful graphics, memorable characters and immersive audiences. In every movie, I am committed to raising my own standards.”
Cameron revealed to the press that the third part of “Avatar” his team cooperated with Weta has been completed, and part of the fourth part has been filmed. The creation of five stories has been completed. With the successive releases of the “Avatar” series, new breakthroughs will continue to be realized.
As we bid farewell to 2022, the number of CINITY theaters in China, which has reached hundreds, is expanding with the help of “Avatar: The Way of Water”. Cameron publicly stated that CINITY and “Avatar: Way of Water” are a perfect match. CINITY was born in 2019. It is an original projection system in China. It integrates seven high-tech movie projection technologies, including 4K, 3D, high brightness, high frame rate, high dynamic range, wide color gamut, and immersive sound, to improve the quality of cinema projection. . Cameron looks forward to working with China to “set a new gold standard for the global moviegoing experience.”
Since the first “Avatar” came out, the world’s film landscape has undergone great changes. The Indian film industry is developing in clusters in Bollywood, Tollywood, Mollywood, Sandawood and other places. South Korea’s blockbuster film and television films are frequently released, and its global influence continues to expand. American Internet player Netflix took the epidemic as an opportunity to take up the banner of online film and television, changing the traditional Hollywood pattern in one fell swoop. In January 2019, it even joined the American Motion Picture Association. Amazon became the first Internet company to win an Oscar for its own work. In addition, due to Disney’s acquisition of 20th Century Fox, the producer of “Avatar: Way of Water” has also changed from the latter to the former. China has rapidly grown into one of the world’s largest film markets, and is struggling to explore the road to building a powerful film country.
2023 is a new starting point. If China wants to move from a film power to a film power, openness, cooperation, and win-win are the fundamental options. 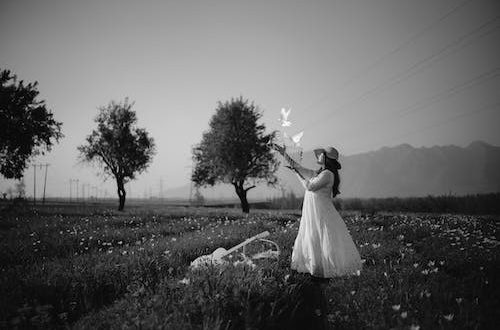 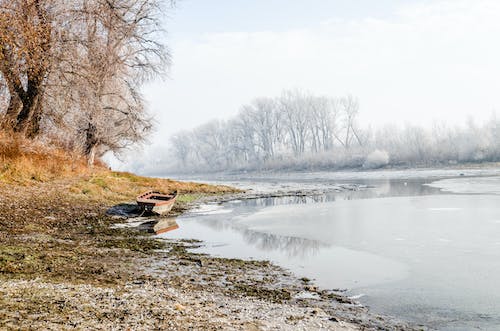 Be wary of the ‘beautiful threat’ of invasive alien species 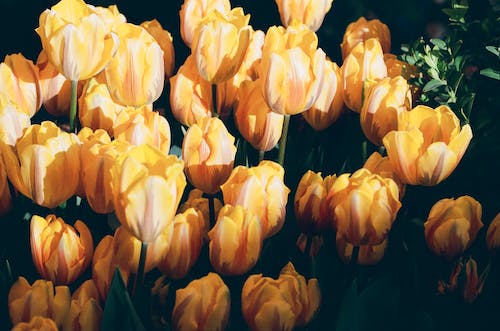