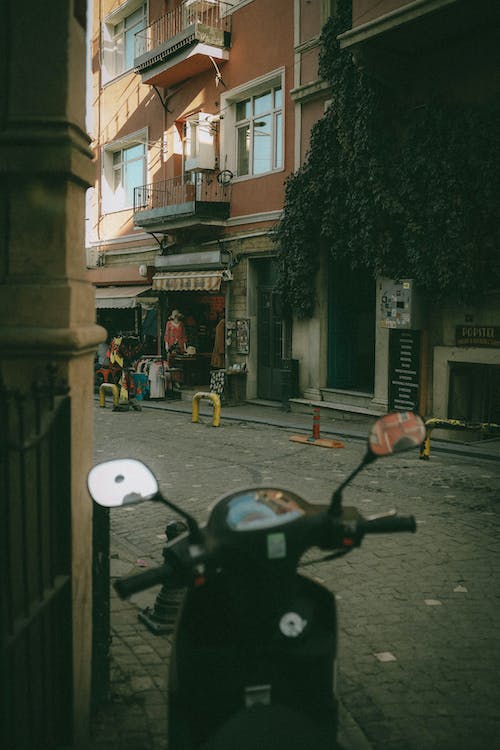 Permafrost, a special soil that is below zero degrees Celsius and contains ice, is distributed in high latitudes and high altitudes around the world, such as the Greater and Lesser Khingan Mountains and the Qinghai-Tibet Plateau in my country. Permafrost has extremely special properties, so it can form a variety of peculiar frozen landforms.
Groundwater is coming out

An important condition for the formation of permafrost is that the soil contains water, which will form many interesting landforms during the process of continuous freezing and melting.
Subsurface ice, as the name suggests, is the ice formed in permafrost, including frozen ice, buried ice, and veined ice. Ground ice is an extremely important water resource in permafrost regions, and it can have a great impact on permafrost engineering and climate change.
Frost heaving mounds are landforms formed by the upward expansion of soil due to the increase of ice under freezing conditions. Specifically, in winter, the melting layer freezes from top to bottom and from bottom to top, the cross-section of water passing through shrinks, and the water above the frozen layer is under pressure. As the frozen surface develops downward, when the pressure of water on the frozen layer is greater than the strength of the overlying soil layer, the surface will uplift and form frost heave mounds.

Frost heave mound is a kind of permafrost landform that can be often seen in permafrost regions in my country. The diameter of the bottom of the frost heaving mound ranges from a few meters to tens of meters, and the height is 1 to 2 meters, and some can reach 3 to 5 meters. There are often criss-cross cracks on the surface of frost heave mounds. The largest frost-heave mound known in my country is located on the 62nd section of the Qinghai-Tibet Highway. Its bottom diameter is 40-50 meters and its height is 20 meters.
In permafrost regions, sometimes silvery ice bodies can be seen from a long distance, which are ice cones. In winter, the thawed layer freezes back, and the groundwater pressure increases, breaking through the overlying soil layer and overflowing the surface, and the ice mass at the overflow outlet gradually increases and becomes conical. The overflow water freezes while flowing, and extends along the original groundwater flow path, thus forming ice cones.
The shape and size of ice cones vary greatly. Some have a diameter of 2 to 3 meters, and some extend tens of meters or even hundreds of meters in the form of ice slopes, sometimes with several overflows. Ice cones are very common in permafrost regions.
Frozen soil likes circles too

Have you ever seen circles of gravel? The unique freeze-thaw sorting effect of permafrost will separate different substances, so this “enclosure” phenomenon is relatively easy to appear in permafrost areas. Stone rings and frost-heaving grass rings are typical “enclosures.” Circle” landform.
On the gentle and mixed surface layer, after freeze-thaw sorting, the soil and small debris are concentrated in the middle, and the rock blocks will be pushed out to the periphery, showing a polygonal or nearly circular shape, as if someone deliberately placed the stones In a circle, this frozen landform is called a stone ring.
The area where the stone ring is formed must be mixed with rocks and soil, and it also requires sufficient water. The temperature fluctuates around zero degrees Celsius for a longer period of time. Only in this way can the stones mixed in the soil be squeezed out. Stone rings are often found on the flat land not far from the river beach or at the mountain mouth of the river, because here are the conditions for the formation of stone rings.
The frost-heaving grass ring forms a polygonal or nearly circular turf on the ground surface, and the exposed debris is covered with debris. This is a kind of periglacial landform that is relatively rare in permafrost regions. It is reddish yellow in the middle and green around it, which is dazzling. Scientists are still not very clear about its formation mechanism and process.

Due to the existence of cracks, when water freezes and expands, the rock breaks into many small pieces, or due to temperature changes, the minerals that make up the rock expand and contract unevenly, causing the rock to crack. In this case, a large number of angular rock blocks and debris of different sizes will be produced. Under the condition of flat terrain, most of the debris will remain in place and form gravel to cover the ground. This is the stone sea.
Stone seas are distributed in the Qinghai-Tibet Plateau, high mountains in the west and permafrost regions in the north of the Daxing’an Mountains in my country. The formation of a sea of ​​stones requires not only brittle rocks and many cracks, but also certain hydrothermal conditions. That is to say, the rock must have a certain amount of water, and at the same time, the temperature of the water should change greatly, and the time for the temperature to fluctuate around 0°C should be long.
The material source and production of Shiliupo are generally similar to Shihai, but the geomorphological parts of the two are different. Stone seas are mostly found on gentle mountain tops, while stone flow slopes appear on hillsides. The rock blocks and debris of the Shiliu slope are not only produced by freezing and weathering in situ on the slope, but also rolled down from the mountain under the action of gravity. This determines that the composition of the stone flow slope is thin at the top and thick at the bottom. The upper part of the slope is mostly small debris, and the lower part of the slope is mainly large rock blocks.
Shiliupo is a common periglacial landform in permafrost regions. It is widely distributed in the Greater Khingan Mountains and the alpine and plateau permafrost regions in western my country, and can be seen almost everywhere.

Under natural conditions, surface materials are often mixed in thickness and fineness. Because rocks and soil conduct heat differently, they freeze at different rates. The gravel has a high thermal conductivity, so it will freeze first, and the water will migrate to the vicinity of the stone and form ice near it. After the water forms ice, the volume will expand, causing the gravel to move. In this way, the coarse material and the fine material Separation occurs, a phenomenon scientists call freeze-thaw sorting, which acts like a sieve to separate different substances.
The stone strips are formed by repeated freeze-thaw and freeze-thaw sorting of the gravel on the stone flow slope, so that the gravel gathers in the lower place, and then extends down the slope under the action of gravity. Therefore, stone strips often coexist with stone flow slopes, and crushed stones and fine-grained materials are arranged in stripes along the slope.
The rock blocks and debris produced by freezing and weathering are collected into the groove under the slope under the action of gravity, and the gravel moves slowly down the groove to form a small river filled with stones, so it is named Stone River.
Shi Hai, Shi Liupo, and Shi He are brothers of the same clan, and they have an organic relationship with each other. It often appears in the same mountain at the same time, and it is often paved with huge stones on the mountain, with gravel all over the hillside, and streams of gravel at the foot of the mountain.
Nature’s “crushed rocks” can only be formed when rocks are in a special permafrost environment. Although its form is peculiar, only when human beings take good care of the fragile permafrost environment can this shocking scene exist forever. 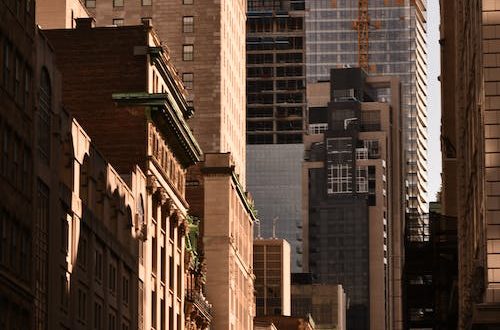 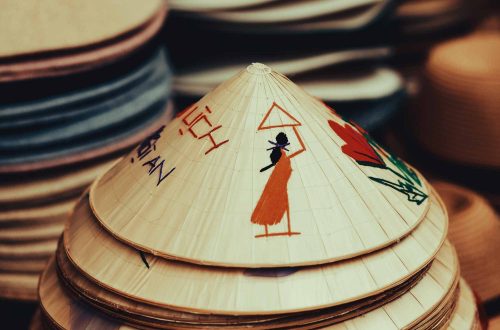 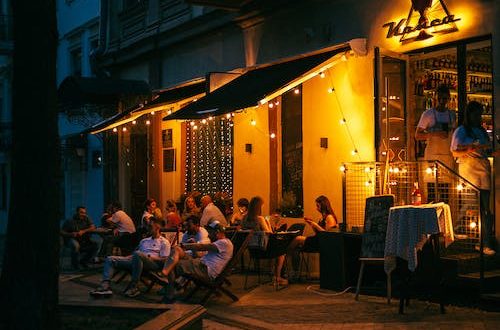 Reduced oxygen supply may have been the cause of Earth’s first mass extinction, study finds