In the early morning, the buildings in the mountains stretched continuously. On the other side of the mountain, the summer sun has already risen to the white clouds, spraying the sun on the ground. The sun was also sent into this room. This is the 72nd floor of an 80-story apartment. The man lying in bed was the owner of the room, Taylor, who worked at Space Travel Insurance.
The sun rose again, and the sunlight shining into the window was strongly reflected on the wall by the glass countertop near the window, leaving a round halo on the sun and moon sign of the wall-mounted automatic calendar.
The sun shining into the windows is getting stronger and stronger, but the huge glass inlaid on the windows has the function of heat insulation. The sun just brings the light into the room.
Under the function of the equipment, the indoor temperature is suitable and kept constant for many years. There is also a slight floral fragrance in the air. The floral fragrance will be adjusted at any time according to the season and the owner’s preferences. It is summer, so according to Taylor’s personal preference, the floral fragrance in the room is adjusted to the smell of lilies. Now, a device in the corner of the room was quietly exuding floral fragrance.
The hands of the clock on the wall point to eight o’clock, and then make a “bang” lightly. Then, the music sounded from a large petal-shaped silver speaker, and at the same time an elegant voice shouted: “Hey, it’s time to get up, please get up!”
The recording connected to the clock and all the equipment was played continuously for three all over. Because Taylor didn’t mean to get up, the shouting stopped and replaced by the sound of the gears in the wall switching slightly.
A “hand” reached down quietly from the ceiling. This device, which is essential for everyone and is called “hand”, is made of soft plastic and is a huge robotic hand.
”If you don’t get up, you will be late for work. Although you are sleepy, you still have to go to work.”
With this voice, “hand” opened the quilt, picked up Taylor, and carried him into the bathroom. Tyler was manipulated into the bathroom that opened the door like a puppet. “Hands” held Taylor under the shower, and another little “hands” came out of the wall, wiping the balm on his face. After 5 seconds of application, the beard will completely dissolve without any harm to the skin. 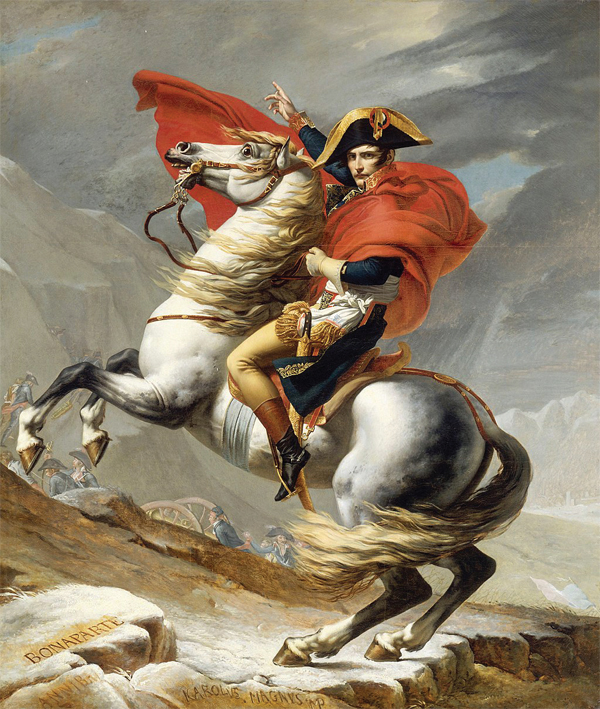 At the same time, the big “hand” smartly took off the pajamas from Taylor and threw it into the electronic laundry device aside.
”Next, I’ll shower you.”
Along with this sound, the bath water of a suitable temperature was gently sprayed. Soon, like a sudden shower stop, the bath water suddenly weakened and then stopped. The dry wind couldn’t wait to come over, and a small whirlwind rubbed Taylor’s body, and after a while, dried the water droplets on the skin.
After drying the skin, the sprayer gently sprayed toilet water on him. “Hands” helped him put on clean and tidy clothes.
”Breakfast is ready, please go here for dinner.”
”Hands”, with a voice, took Taylor to the restaurant and placed it on a chair. The table is full of breakfast delivered from the kitchen on a conveyor belt, overflowing with the aroma of coffee and milk.
”Please eat!”
At the same time, the TV switch was also turned on. The news summary of the previous day was immediately shown on the huge display in beautiful colors. The television was only broadcast for three minutes, and now it is a peaceful era, and nothing major.
When the news is over, the TV switch is automatically turned off. Soothing music plays from three walls.
After a while, the sound of music became low. The voice said, “If you’ve finished your meal, it’s time to clean up the table.”
Everything went according to a fixed schedule. Taylor didn’t press the button on the side, and the conveyor moved by itself. The tableware on the table was returned to the kitchen in the sound of clashes with pottery and metal.
The music sounded louder again, and the spray device moved and stopped in front of Taylor. Just a little bit of spray in the container will relieve the headache. However, Taylor did not touch it this morning.
The music changed the tunes automatically, and then rang again.
The pointer points to 8.50, the sound of the music becomes low again and stops. The voice reminded: “Hey, it’s time to go out.”
”Hand” pulled Taylor up and took it to the corner of the room. As Taylor approached, the door opened automatically. A sturdy, transparent plastic oval object was waiting at the door. This was the vehicle everyone was using. “Hands” put Taylor in it.
”Please go to work happily. Please rest assured that the cleaning and finishing work will be as usual and will be done during your work.”
With the end of the sound, the door of the oval vehicle was closed and the buttons on the side were also closed. Was pressed.
With a click, the vehicle was sucked into a huge tube under the effect of squeezing air. This kind of pipe is spread all over the city’s streets and lanes. It is pushed under strong air pressure, and anyone can reach their destination in a short time.
Taylor’s vehicle was also marching in the tube. The small front-end device continuously emits radio. After receiving the signal, the tube will send people to the destination accurately and in a complicated pipeline.
Five minutes later, Taylor’s transportation appeared at the company’s gate.
Since it was working time, many employees gathered at the door. One of them also greeted Taylor through the plastic layer: “Good morning, Taylor. What’s wrong, why is his face so bad?”
But Taylor didn’t seem to mean to come out. A greeting colleague reached out and was about to pull Taylor out. As soon as he touched his body, he shouted, “The body is cold. Hey, doctor!”
Soon, the doctor came from the pipe. In the noise of everyone, the doctor examined Taylor’s body.
”How’s it going?”
”It’s late. Taylor had a bad heart before, and he seems to have an attack again.”
”When did it happen?”
”Well, I ‘ve been dead for about ten hours. It should have died last night.” “

View all posts by ktpharm